Are EMFs Harmful? What the Experts Say 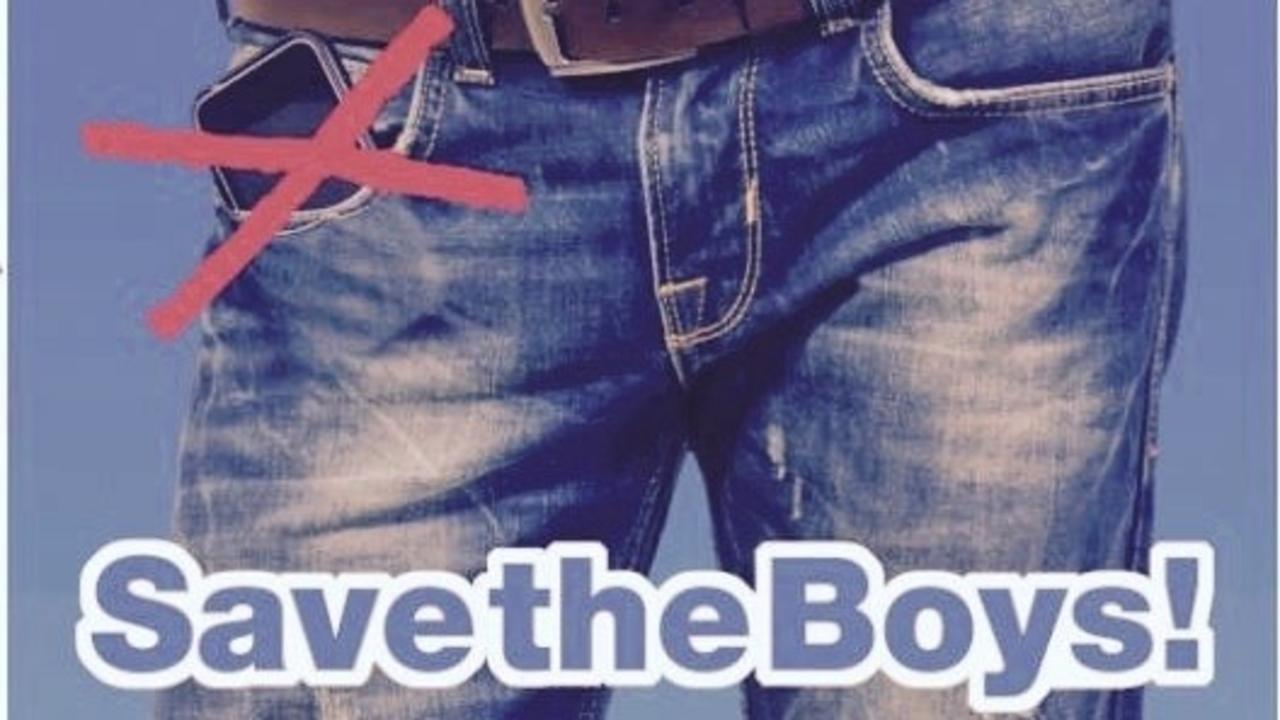 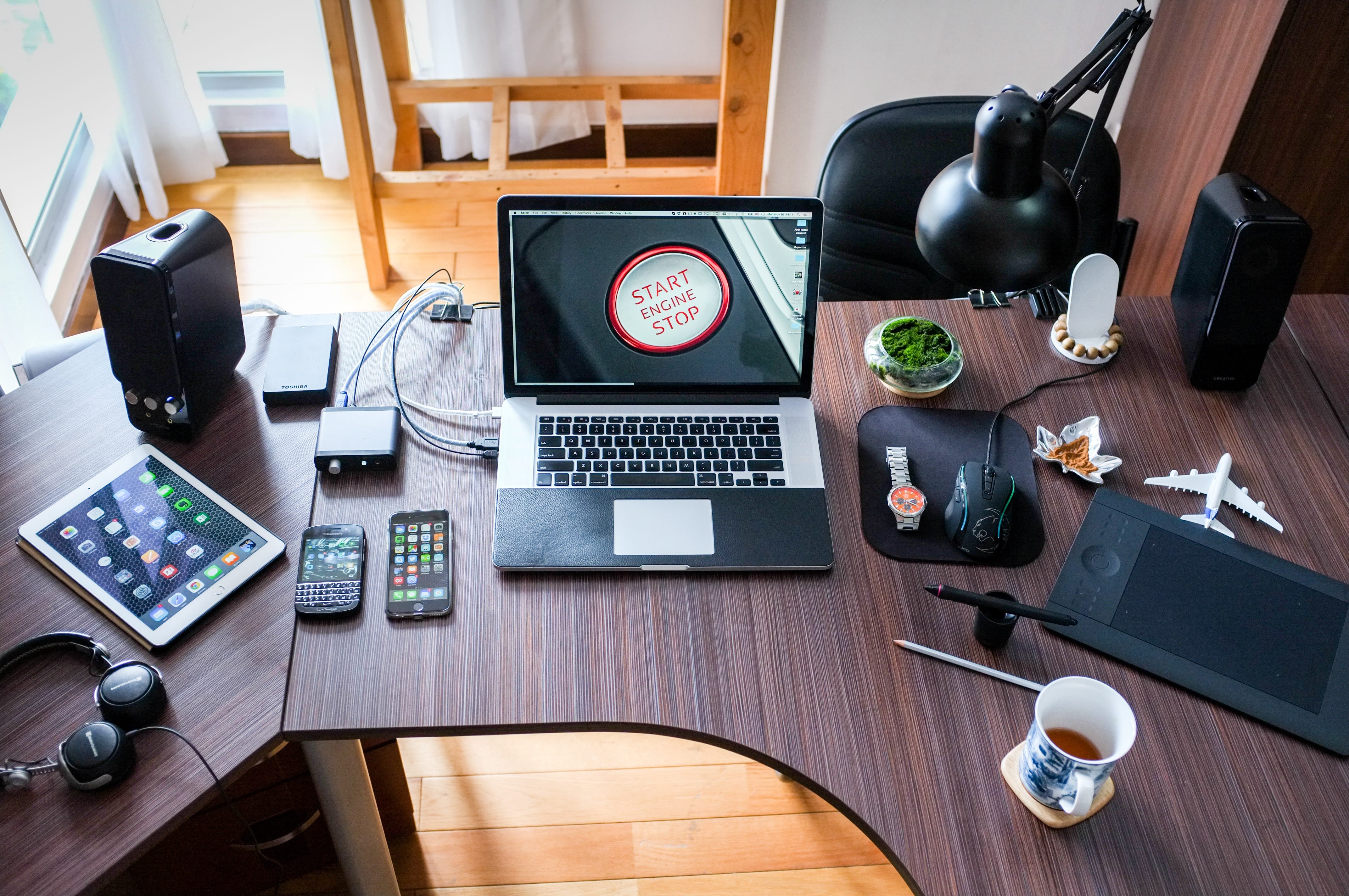 In researching for A to Z of D-Toxing, which is a guidebook I reference to care for my family, I repeatedly encountered concerns about EMFs. The body of science has strengthened over time. And, increasingly, very credible experts are urging a precautionary approach.

For example, the European Environment Association (EEA) is an institution of the European Union (EU) that is “independent” of its main clients: the Council of Ministers, the Member States, the EU Parliament, and the EU Commission. In 2007, the EEA concluded that the scientific evidence justified reducing head exposures to RF energy from mobile phones.

Professors Herberman is Founding Director of the University of Pittsburgh Cancer Institute. He is also a professor of oncology, medicine, and is an expert in cancer research (ex- President of the Association of American Cancer Institutes; author of 700+ peer reviewed articles; associate editor of 10 peer major cancer scientific journals; etc.).

After "critical evaluation of the evidence, and consultation with cancer experts in the US and Europe," he “recognised that there was sufficient evidence to justify the precautionary advisories that had been issued in other countries, to alert people about the possibility of harm from long term frequent cell phone use, especially by young children....cell phones may be a substantial risk to public health”.

Below is more on whether EMFs are harmful.

Determining an appropriate level of concern is challenged by varying, and sometimes conflicting, viewpoints. The answer to whether EMFs are harmful depends on who you ask, and which sources you believe.

Opinions disagree, but emerging science is weakening the arguments of those who claim that low-frequency EMFs, like cell phone radiation, are safe.

Some experts adopt the position that the evidence is inconclusive and more research is needed. For example, the National Cancer Institute published that "there is currently no consistent evidence that non-ionizing radiation increases cancer risk." The EPA and WHO have published similar opinions: "there is no proof of harm." Often, that position is interpreted by the public as: there is no need to curb your EMF exposures since there is no proof of harm.

Other experts believe that we have enough evidence to motivate us to be proactive about limiting our EMF exposures. In fact, over 20 countries have enacted precautionary measures. For example, France (among other governments and schools around the world) has taken the question 'are EMFs harmful' seriously and enacted policies to protect people from low-frequency radiation from common things like cell phones and WiFi routers. According to a 2016 press conference where doctors discussed evidence that wireless radiation threatens the wellness of children (you can watch this press conference in the video below):

Schools around the world are taking steps to reduce wi-fi. The city of Haifa has recently removed wi-fi from the schools. France has policies to have no wi-fi in kindergardens and with young children. In Belgium, it is against the law to design or give a phone to a child age seven. And the Korean government has issued warnings about digital dementia, which they are diagnosing in increasing numbers of children. The U.S. falls behind in these efforts.

And other experts believe that evidence to date already proves high risks from common everyday EMF exposures. For example, authors of the Bioinitiative 2012 Report concluded, after reviewing 1800 new studies, that "Bioeffects are clearly established and occur at very low levels of exposure to electromagnetic fields and radiofrequency radiation. Bioeffects can occur in the first few minutes at levels associated with cell and cordless phone use."

Since the positions of US authorities have confused me, I looked abroad and learned that over 20 countries—including France, Belgium, Israel, Germany, and the European Union—have implemented policies to “reduce exposure to children,” addressing cell phones, laptops, cell towers and WiFi in schools in order to protect public health.

In the United States, adoption of precautionary measures (i.e., steps taken to be safe rather than sorry) have occurred more slowly than in other countries. However, there are a growing number of authorities in the United States (like the American Academy of Pediatrics) that are urging a precautionary approach. In the meantime, studies continue to assess the potential health effects from our EMF exposures, especially from cell phone radiation.

Dr. John Bucher, Associate Director of the U.S. National Toxicology Program, reported in May 2016 that while studies on the health risks from cell phone radiation are far from conclusive, most scientists at the National Toxicology Program who assessed recent animal studies feel that unusual tumors found in the brains of exposed animals are likely to be related to their radiofrequency exposures.

The Environmental Health Trust has published the opinion that several "well-designed studies indicate that cell phone use increases cancer risk. Cell phones change the brain. After 50 minutes of holding a cell phone on or next to the ear, the brain of a healthy adult shows significant changes in glucose metabolism (the brain’s fuel) at precisely those areas reached by cell phone radiation.

The long-term impact of these changes is unknown. Recent research suggests that cell phones, cordless phones, and other wireless devices can also disturb heart rate."

The video below is a 60 Minutes segment of the potential health risks from cell phone radiation, which supports a precautionary approach towards electromagnetic fields.

My Opinion: Are EMFs Harmful?

Never before have our bodies (their development, immune systems, and restoration) been so burdened. Modern-day stressors include poor diet, insufficient exercise and time in nature, more stress, less emotional intimacy, and unprecedented EMF exposures.

It's important to remember that it can take years to develop and manifest cancer, other chronic diseases, and even "birth" defects (including things like disruption of heart development). What we have often overlooked is the interplay between multiple modern-day chronic stressors.

How the story about the risks of EMFs will unfold will share similar storylines to that of tobacco, or secondhand cigarette smoking: There will someday be proof that we are harmed from our average EMF exposures from man-made technologies and we will no longer be asking the question 'are EMFs harmful'.

However, it will take a long time for public health policies to accept this. Remember that it took decades for evidence to prove (and be publicly accepted!) that cigarette smoking and secondhand smoke pose health risks.

We often embrace things when there is no proof of harm. Instead, please be more curious about the proof of safety. Often, the tests for harm or safety have not been performed.

This program offers precautionary measures that you can take to reduce your EMF exposures. Benefits include improvements with chronic symptoms, sleep disorders, and more. Learn more about Detox Your EMFs.