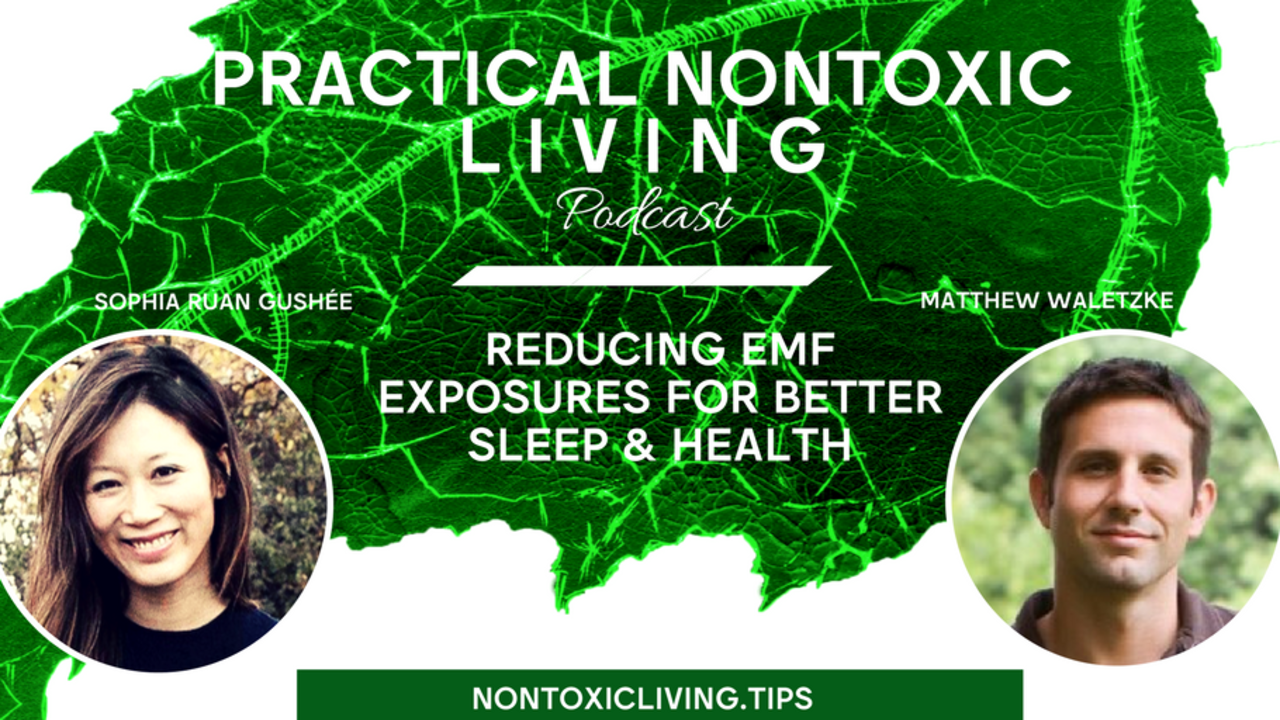 With the exponential growth in internet usage over the past few decades, our bodies have experienced unprecedented exposures to electromagnetic fields (EMFs). I think of this as EMF pollution, a term used to describe a type of toxic exposure from things like products that use wifi and bluetooth as well as items plugged into electrical outlets. While we have unique sensitivities to any type of toxicant, some commonly reported symptoms of EMF pollution include:

While foreign governments--like France, Belgium, Canada and others--offer warnings and recommendations to limit their populations' EMF exposures, especially children's, the US government has not yet followed suit. As a result, residents of the United States have unprecedented EMF exposures from the rapid growth and adoption of Bluetooth and WIFI products. (More on that here).

Years ago, after reading about the dangers associated with WIFI, Bluetooth, and other technologies, I reached a point at which I could no longer ignore potential health threats. So I hired Matthew Waletzke-- Building Biology Environmental Consultant and founder of Healthy Dwellings--to come into my home to measure EMF pollution throughout my NYC home. He was highly recommended to me by a mother, an ex-Wall Street research analyst, who had researched EMF exposures in greater detail than I had.

Last summer, while living in our country home outside NYC, I decided to hire Matthew again to measure that home. I debated for a while whether that was a reasonable thing to do. But, for months, I had been feeling extreme fatigue, nausea, an indescribable discomfort in my chest, drastically deteriorating memory, tingling in my fingertips, and unusually bad sleep. After starting to wonder whether my symptoms could be related to a new technology setup in our home, I became concerned enough about my children's exposures that I hired Matthew.

Matthew detected various disturbing measurements, including high exposures in one of my children's bedrooms as well as in common areas like the family room. While upsetting, I was most BLOWN AWAY to discover that the highest frequency of EMFs in my entire home was right in my office, where I was spending 8-10 hours every day! And where I spent a lot of my past while pregnant and nursing.

Even though I had turned off the WIFI connection and used a cable Internet connection, I didn't think to turn off Bluetooth technology. As soon as we turned off the Bluetooth on my computer, I immediately felt better. I know recognize when I'm near Bluetooth exposures. Before, my symptoms were so chronic, I thought it was my aging normal self. I didn't know I could feel better, but I now do. And so can you!

Luckily, the issues that emerged through Matthew's measurements were relatively simple to correct. And I felt immediate improvements once I made the recommended changes.

Detoxing your home can protect you from electromagnetic pollution and can improve the following: 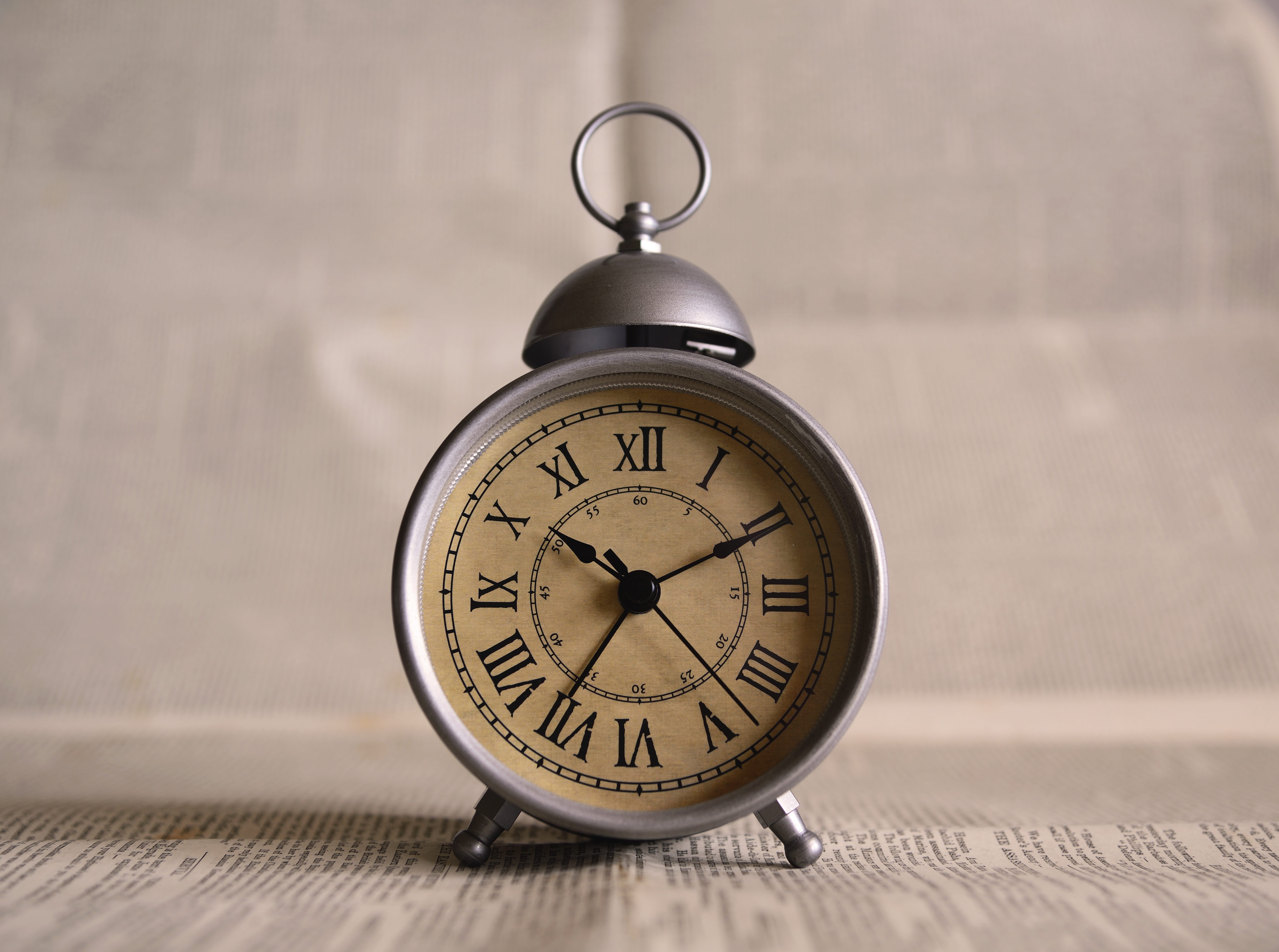 Listen to my podcast interview with Matthew Waletzke below. You'll hear personal stories about how EMFs can interfere with sleep quality. You'll learn simple steps you can incorporate to drastically reduce your EMF exposures.

TIPS for Protecting Yourself from EMF Pollution

Interested in starting a digital detox? Join our Airplane Mode Challenge! Intended to help you explore whether you could feel better from reduced EMF exposures, it's FREE and easy.