Banana Peels for Your Skin? 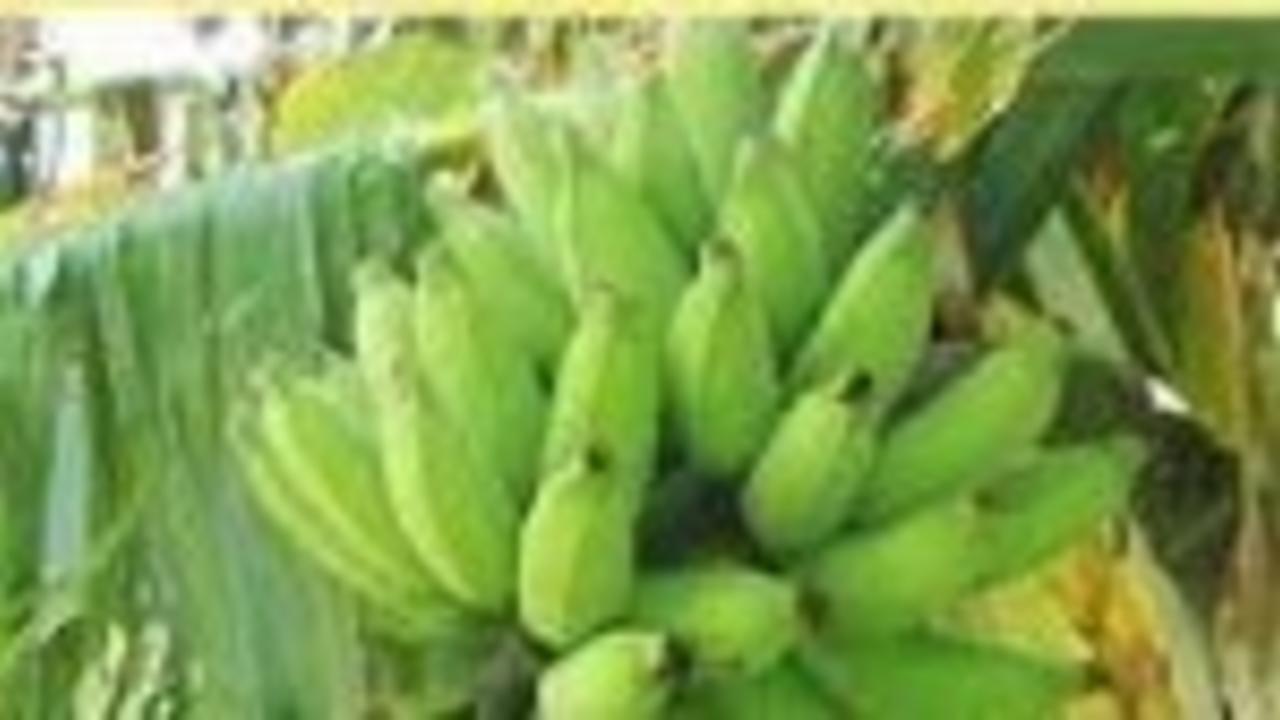 She's had patches of itchy, rough patches of skin on her face for years.  Her doctors had prescribed a cortisone-based cream that worked but that became harsh for her skin.  She recently tried applying a banana peel on the patches, and she has been surprisingly relieved by its soothing effects!  She's only applied the banana peel on these patches twice a day for the past week, but the itchiness is much improved!

So I went online to explore further.  Banana peels contains lutein, an antioxidant, and lots of potassium.  This may explain why rubbing the inside of a banana peel is so healing.  While there seems to be little scientific evidence, the use of bananas as skin care has been around for centuries.  Reportedly, banana peels may help psoriasis, bug bites, poison ivy, acne, warts and hemorrhoids.  Some doctors attribute the success of the banana skin peel to the sugar in the fruit (doctors know that adding sugar or salt on hemorrhoids can help shrink them due to osmosis).  Next time I get a bug bite (mosquitoes love me!), I'm smearing a banana peel on it!

Read more: How to Use Banana Peel For Skin Care | eHow.com

Non-Stick Pans: Why You Should Stop Using Them!Hemorrhoids