Health Risks from BPA and 7 Tips to Reduce Them 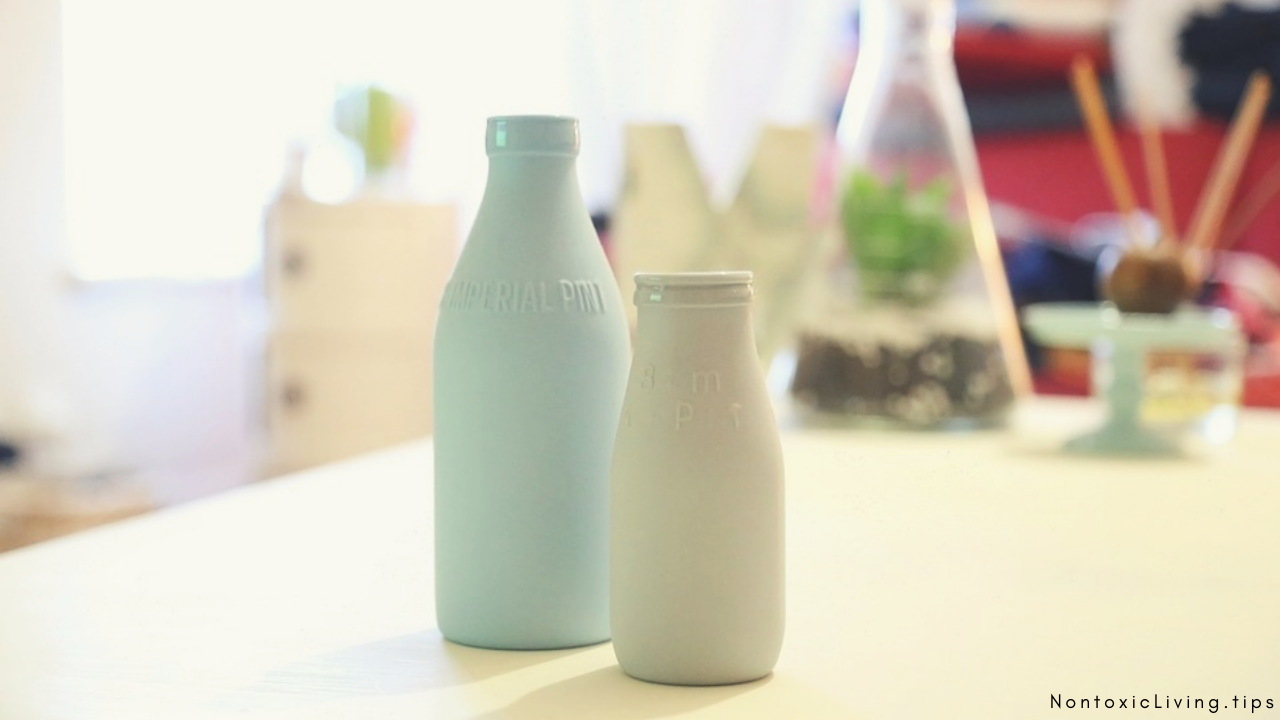 BPA (Bisphenol-A) caught the attention of media and parents circa 2007. Gradually, more of the public and even major retailers became concerned about the potential health effects from BPA exposures. Then, BPA-free products quickly became popular.

In the meantime, there are ways for people (including children) to avoid BPA and other risky exposures from our diet.

BPA was originally invented as a synthetic estrogen in 1891. Since then, a wide range of uses were discovered for BPA, including to harden polycarbonate plastics, and to coat metal cans to help prevent metal corrosion and chemical reactions with the foods they contained.

Only in recent years has BPA been found to leach into foods and beverages, and participate in our biology.

Studies indicate that BPA is in the bodies of most people. While hundreds of studies have investigated how our BPA exposure may affect our health, the more scientists learned the more they realized how little we understand this complex issue. Thus far, research have shown possible links to various cancers, reproductive issues, diabetes, heart disease, increased aggressiveness, and increased inflammatory and autoimmune diseases.

The National Toxicology Program (NTP) fact sheet on Bisphenol A (BPA) breaks down concern into categories. For example, three categories are listed below:

7 Tips to Avoid BPA Exposure From Food and Drink Containers

1. Avoid ingesting foods and drinks from plastic containers. Plastic, particularly plastic #7, is often made of BPA or a BPA-substitute. While you can't avoid plastics completely, avoiding plastics whenever you can will reduce your exposures to BPA or other potential hormone-disrupting chemicals.

3. Store foods in glass. Glass can be the least risky material to store food in, when trying to avoid toxic exposures.

Stoneware and ceramic are widely reported to be nontoxic as well. But it's hard to know: you should always test the surface areas for lead, and it's hard to know if stoneware or ceramic may contain other hazardous exposures.

Glass is generally least likely to leach chemicals into your food. The option below (click on the image below to learn more on Amazon.com) is also MICROWAVE-, OVEN- AND FREEZER-SAFE.

If buying and using glass containers, learn what ingredients create their lids. You should develop the habit of leaving space between your food and the lid: Fill the storage containers so that food does NOT touch the lid, in case it's made of plastic or other materials that can contaminate your food.

4. Use biodegradable storage containers. Cardboard cartons are considered less toxic for food and beverage storage than plastics. If this seems like your best option, then look for milk, juice, soup, broth, and other foods and drinks packaged in cardboard containers. However, this option is not ideal since we often don't know what chemicals may be in the inner lining of these cartons.

5. Wrap food in BPA-free materials. Food wrap that is labeled BPA-free can be found in the storage or baking isles of grocery stores and may be better options for wrapping sandwiches and storing leftovers to take to work or school the next day.

Natural butcher paper can be a good option. Investigate what materials may coat the paper. All natural beeswax may be best, if a coating is needed.

6. Cook food at home. Containers used to deliver food (think: pizza boxes and Chinese takeout containers) can leach toxic chemicals into your food. Also, liners of food wrapping materials (like the wrapping material for a burger from a fast food restaurant) are often lined with chemicals (including BPA) that help create a nonstick surface so that food doesn’t stick to the wrapper. Choosing foods that avoid these nonstick wrappings is less risky. Ideally, you want to cook food at home and package them in nontoxic containers.

7. Avoid metal cans lined with BPA or another similar chemical coating. Metal cans commonly have BPA (or BPA substitutes) in the inner lining. This helps to prevent corrosion, or protect from acidic foods reacting with metals. Consider avoiding metal cans to avoid the risks from the linings of these metal cans.

Among the most notorious chemicals in plastics, BPA is commonly found in plastic food storage containers and metal cans. Studies have shown possible links to cancer, autoimmune disorders, behavioral conditions, and other potential adverse effects, including to the brain. However, despite hundreds of studies on the potential effects of BPA, the health effects need further study.

In the meanwhile, there are simple ways people can avoid BPA exposure from diet: prepare more of your own foods, drinks, and snacks; and store them in the least toxic containers you can access. The seven tips above include: avoiding plastic (especially plastic #7) and metal cans; drinking from glass or stainless steel cups; storing food in glass containers; wrapping food in BPA-free materials; and cooking food at home to have more influence on what touches your food.