How Technology Contributes to Obesity in Children 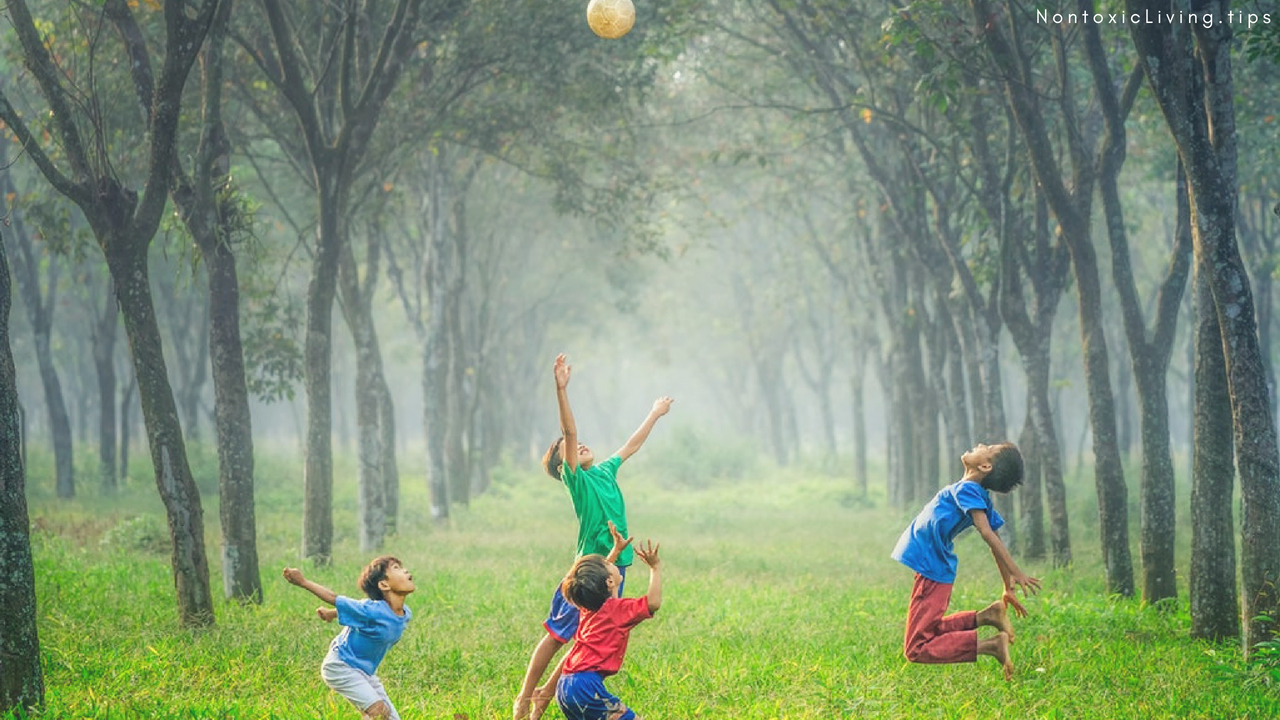 Is Technology to Blame for Childhood Obesity?

Childhood obesity is a primary concern worldwide, including in America. One in six children struggles with being overweight, and are at risk for developing a range of health issues, such as:

Insufficient physical exercise is important, of course. Various trends have contributed to kids being more sedentary. One, for example, is that schools have traded recess for more instruction time. Second, technology has influenced more sedentary behavior.

The National Center for Biotechnical Information (NCBI) reports sedentary behavior as a primary cause of decreased physical activity. Watching television, playing video games, and other screen time activities increase the risk of obesity in children.

Technology use decreases physical activity and outdoor time exposes kids to junk-food advertising and can disrupt sleep. Any of these factors singly, or in combination, can increase the risk of obesity.

Increased time in front of the television was linked to increased obesity twenty-five years ago in a Harvard study. Studies have shown that children who have TV sets in their bedrooms are more likely to gain weight.

The Planet Health study found a significant decrease in obesity among girls in the intervention schools versus girls in the control schools (there was no significant change in obesity for boys). These results cumulatively show that this type of intervention can reduce obesity and increase healthy food consumption in girls. The study also showed that reduced hours watching TV for girls can predict reduction in obesity.

There could be a stocked refrigerator filled with nutritious treats, but it's useless if your child avoids healthy treats for junk food.

Some children’s programs advertise low-nutrient foods that are high in fat, sodium, and artificial sugars, colors, and preservatives. The researched marketing is designed to tempt your child with junk food.

The American Association of Pediatrics studied preschoolers' massive exposure to food advertisements on television and “eating in the absence of hunger.” The AAP recommends no screen time for children under 18 months of age, and only one hour a day for kids aged 2-5. This recommendation is partially intended to limit sedentary activity and mindless snacking. Mindless snacking in front of a screen can begin as young as two years of age.

TVs in the bedroom are problematic. Kids stay up too late watching shows. And any digital screens can disrupt sleep through blue-light their exposures, which can undermine the quality and duration of sleep.

Sleep deprivation alters the hunger hormones ghrelin and leptin. On average, a sleep-deprived person will consume an average of 300 extra calories daily usually from high-fat foods.

Balancing the Good and the Bad of Technology for Optimal Health

Technology improves the quality of children’s lives in many ways, but regulation is key. Parents should make sure that their kids are getting enough physical exercise, eating nutritious foods, and sleeping well to improve the likelihood that children can be within the recommended body mass index (BMI) for their age.