The Dangers of Microwave Radiation and How To Reduce Exposure 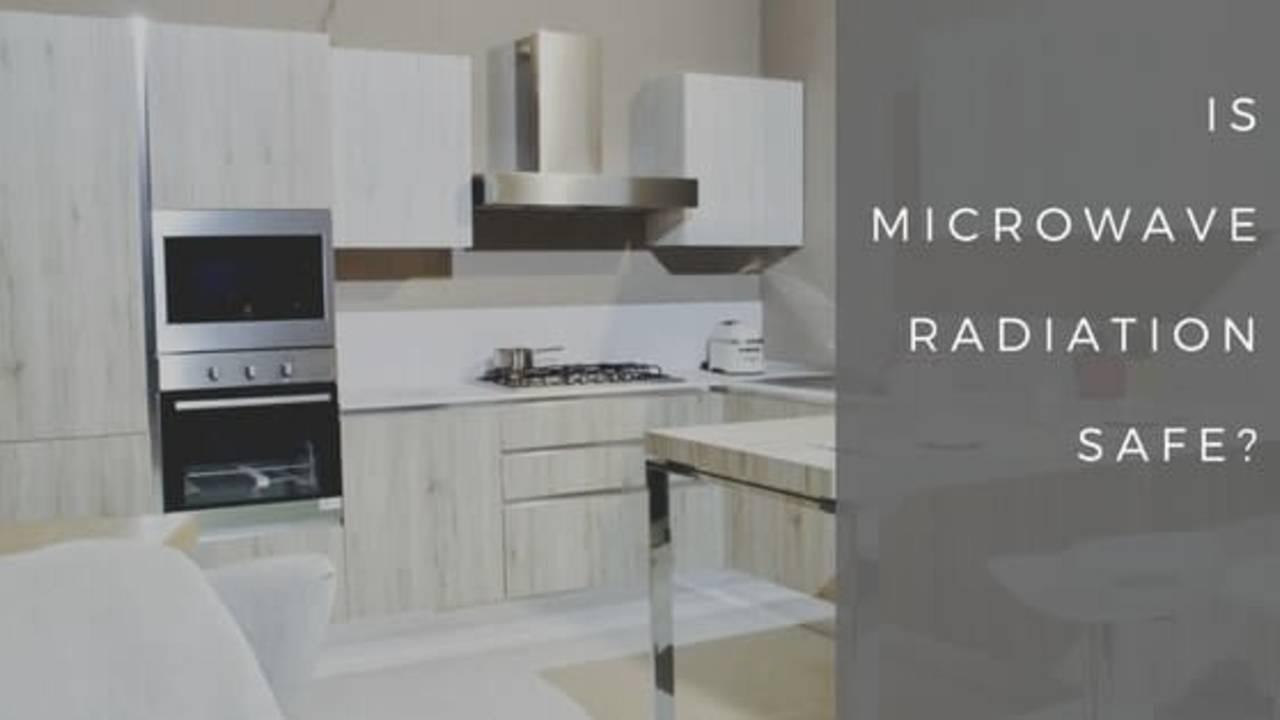 As someone who has become sensitive to electromagnetic fields (EMFs), I have often wondered about the safety of microwave ovens. Are they safe: not only in terms of the radiation they emit, but also in terms of what they may do to the food that they cook?

What is microwave radiation?

Where can microwave radiation be found? 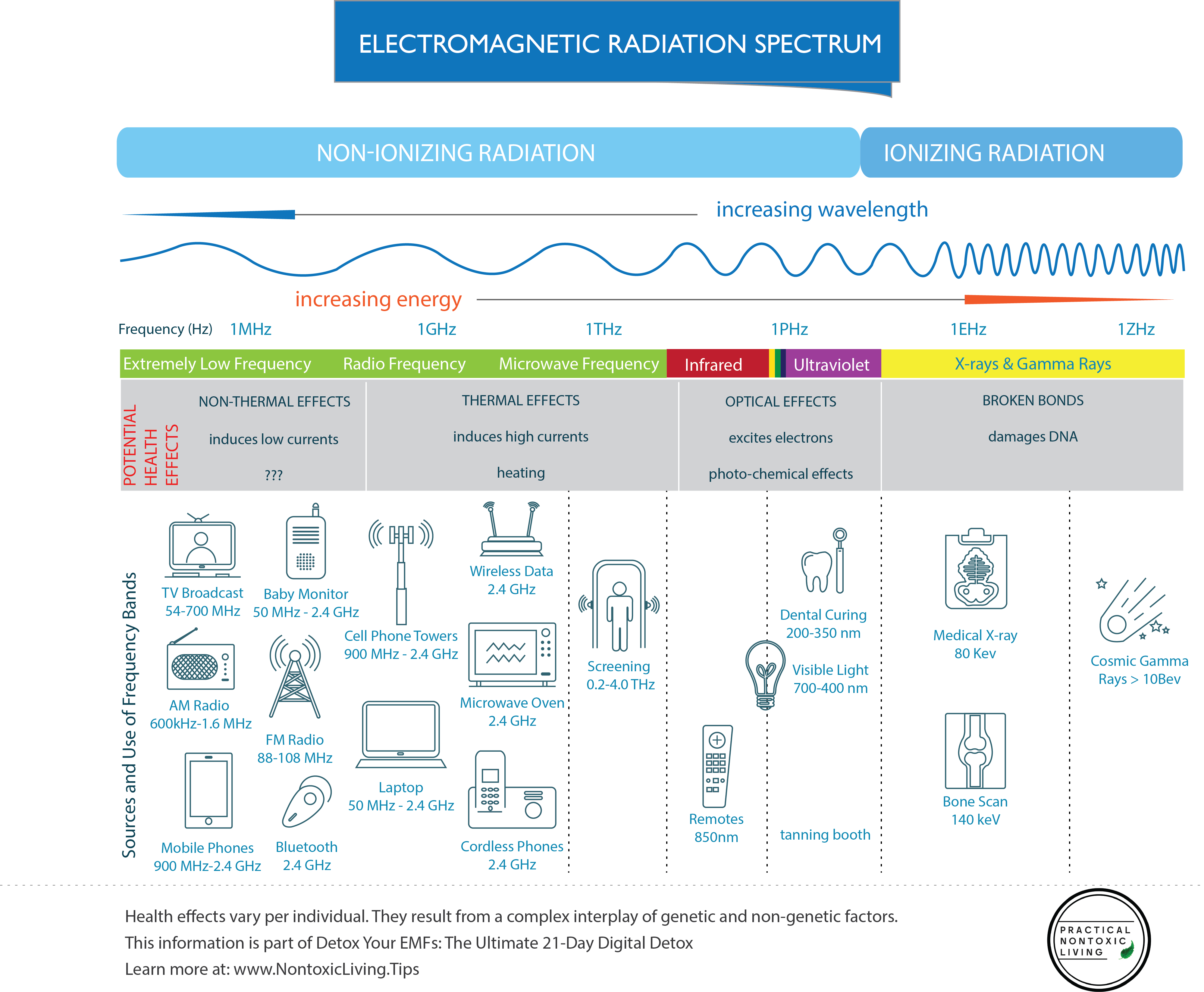 However, long term, chronic exposures to these sources is not well studied. After all, our average daily exposures are unprecedented. For example, the iPhone was just released in 2007. Since then, there's been a boom in smart, wireless products. So, we simply have not had enough time and data to study the potential threats to our health from our current EMF circumstances.

Becoming aware of what we do know is an important first step. In this article, we focus on common appliances that emit microwave radiation. From there, you're better positioned to reduce your exposures and maybe decrease your risk of developing suspected health effects.

While I don't think we've had enough time and data to understand the long-term effects of an average person's exposure to microwave radiation, below are examples of a few studies that suggest precautionary measures.

One important thing you should do is assess whether your microwave meets the most recent regulations, and that you’re using it properly.

Avoid radiation exposure from your microwave

The most common misuse of microwave ovens is because they are somehow damaged or otherwise faulty.

Radiation injuries can happen from radiation leaking through gaps in microwave oven seals. If you notice any of the above, stop using the microwave immediately.

Tips to avoid radiation from your microwave

Again, there is debate on whether microwaving food deteriorates its quality. While there's no consensus, most seem to believe that microwaving food does not significantly decrease nutritional value more than other forms of cooking. A minority claim that it denatures proteins, like in breast milk (it's recommended that you NOT use the microwave for breast milk). One thing I know is that microwaving plastics and other packaging materials can contaminate your food with toxic chemicals. For example, hormone disruptors (like BPA and phthalates) can be released from food packaging, when heated, into your food.

The general consensus is that microwave ovens are safe when used properly. The jury is still out on our everyday sources of microwave radiation. Regardless, my instincts lead me to avoid microwaving food whenever possible, and to reduce any unnecessary microwave radiation.

To learn more check out our related articles: