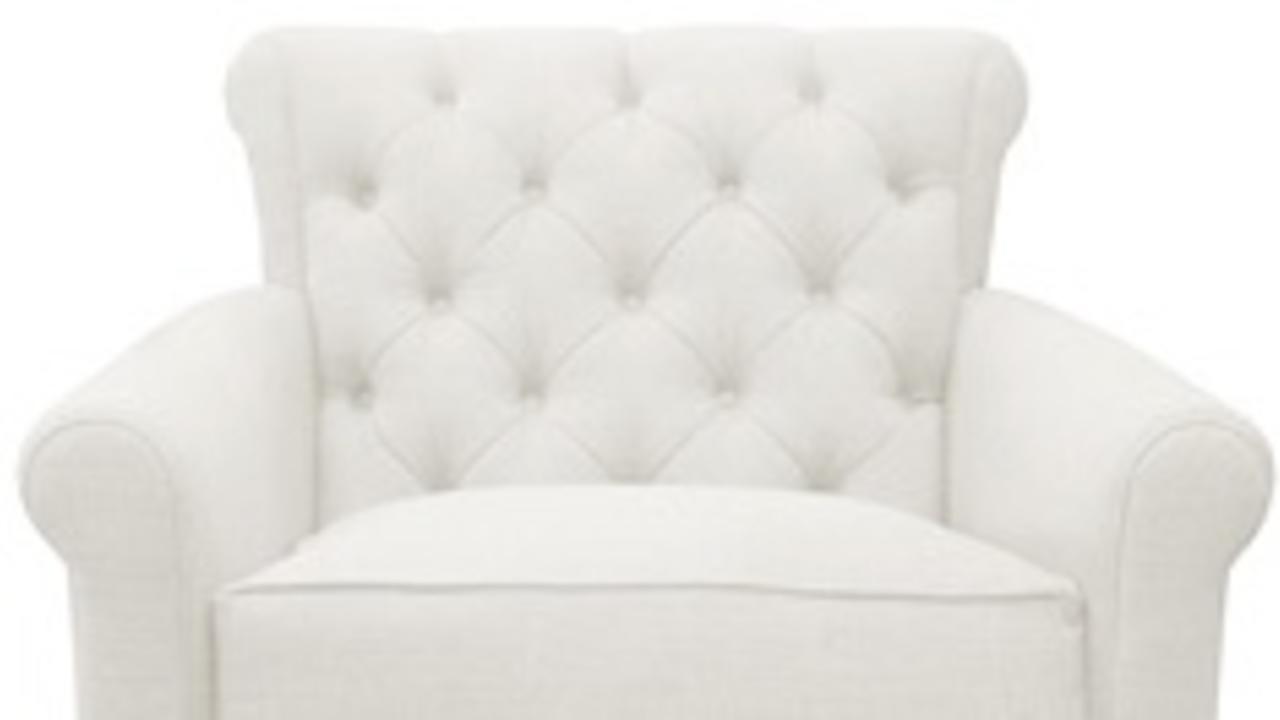 Chemical flame retardants are found in many household products, including upholstered furniture, electronics, mattresses, children's pajamas, and most things (if not all) made with polyurethane foam (like mattresses and nursing pillows). They can be toxic to our bodies and planet.

Why are they in our household products? Some say that it's because of Big Tobacco.

In addition to establishing deceptive scientific organizations around the world to confuse consumers about emerging evidence of harm (1), the tobacco industry collaborated with the chemical industry to create a new product—chemical flame retardants—to divert attention away from cigarette-initiated house fires and to alleviate pressure on Big Tobacco to create fire-safe cigarettes. (2)

In May 2012, the Chicago Tribune published a seminal exposé, “Playing with Fire” (which won several national awards and was a 2012 finalist for a Pulitzer Prize), authored by Patricia Callahan and Sam Roe, about the manufactured demand for flame retardants. After reviewing thousands of government, scientific, and internal industry documents, the Chicago Tribune found the tobacco industry and chemical manufacturers to be part of a “decades-long campaign of deception” over the value of these products. These influential industries distorted science in ways that amplified the value of chemical flame retardants in preventing house fires (Hawthorne 2012).

Big Tobacco established a diversified Web of Influence (explained further in A to Z of D-Toxing) to help its cause, including an association of top fire officials. Founded in 1989, the National Association of State Fire Marshals campaigned for Big Tobacco’s cause for over a decade (Callahan and Roe 2012a). As a result, according to the NRDC (2014), “foam inside our sofas, recliners, and love seats [have been] saturated with pounds of toxic flame retardants.” They’re also found in our floor coverings and electronics, among other products.

Over decades, however, research linked chemical flame retardants to cancer, neurological deficits, developmental problems, and impaired fertility. As a double whammy, according to the Chicago Tribune series, these chemical flame retardants are “ineffective.” Scientists have learned that flame retardants in household furniture do not offer meaningful protection against fire (Hawthorne 2014). In addition, we now know that flame retardants can escape from household products and settle in household dust. That’s partially why young children, who often put things in their mouths from the floor where they play, generally have much higher levels of these chemicals in their bodies than their parents (Callahan and Roe 2012b).

So Big Tobacco protected the popularity of toxic cigarettes by promoting the use of toxic chemical flame retardants.

As evidence of harm mounted, California updated its TB-117 flammability standard—which was largely responsible for why products sold outside California also contained these chemicals—to incorporate recent science. (Part II of A to Z of D-Toxing discusses this further.) However, in the August 2014 article “Chemical Industry Fights for Flame Retardants,” the Chicago Tribune reported that one of the largest manufacturers of flame retardants is suing California to block this updated flammability standard (Hawthorne 2014).

In the New York Times video below, you can learn more about one infamous chemical flame retardant, referred to as Tris. It provides important history that everyone should know, that is still relevant to public and environmental health today.

This article was updated with excerpts from A to Z of D-Toxing by Sophia Ruan Gushee. In addition to sources linked above, two additional references are below.