Risks When Living Next to A Cell Phone Tower 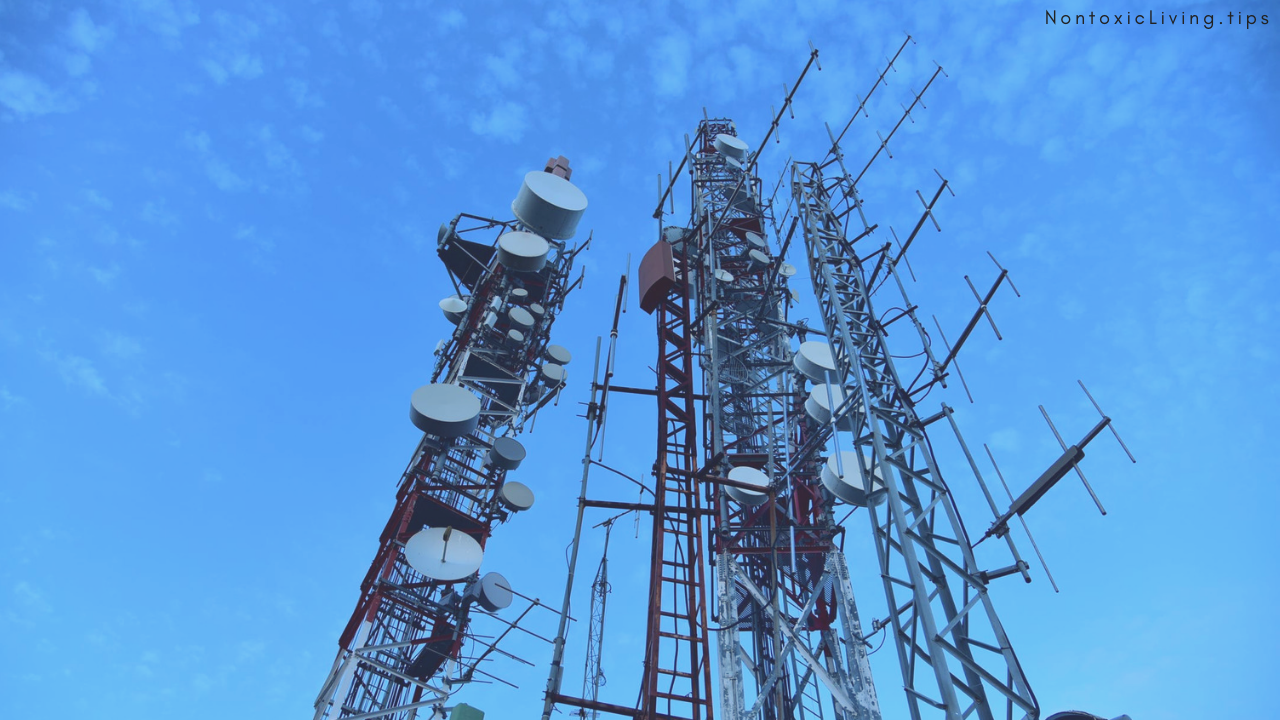 Everyone wants a fantastic cell-phone service, but the increase in cell towers and the radio waves used to transmit signals may be of concern to you.

Parents have cause for concern as signals from cell phone towers are potentially harmful to themselves or their families. Cell phone towers transmit radio frequency waves similar to other devices prevalent in our daily lives:

If you are concerned about low-frequency radio waves, then you may be wondering about cell phone towers.

How Do Cell Phone Towers Work?

Cell phone towers are base stations of service and transmit radio frequency (RF) signals or radio waves. These radio waves communicate with cell phones and other devices. In short, a device will send or receive a signal from the tower and that signal will be relayed to its final destination.

How Can a Cell Phone Tower Affect Your Health?

According to the American Cancer Society, exposure to cell phone towers poses little health risks to the public for the following reasons:

Even at base station ground level, the amount of radio frequency energy may be significantly less than the Federal Communication Commission’s (FCC) limits for safe exposure.

If you are concerned about the impact of electromagnetic frequencies, you can learn more about what they are and how they impact our health in our Guide to EMFs.

For help on establishing a healthy relationship with technology, check out our Technology Detox Guide.