6 Tips to Avoid Raising A Narcissist 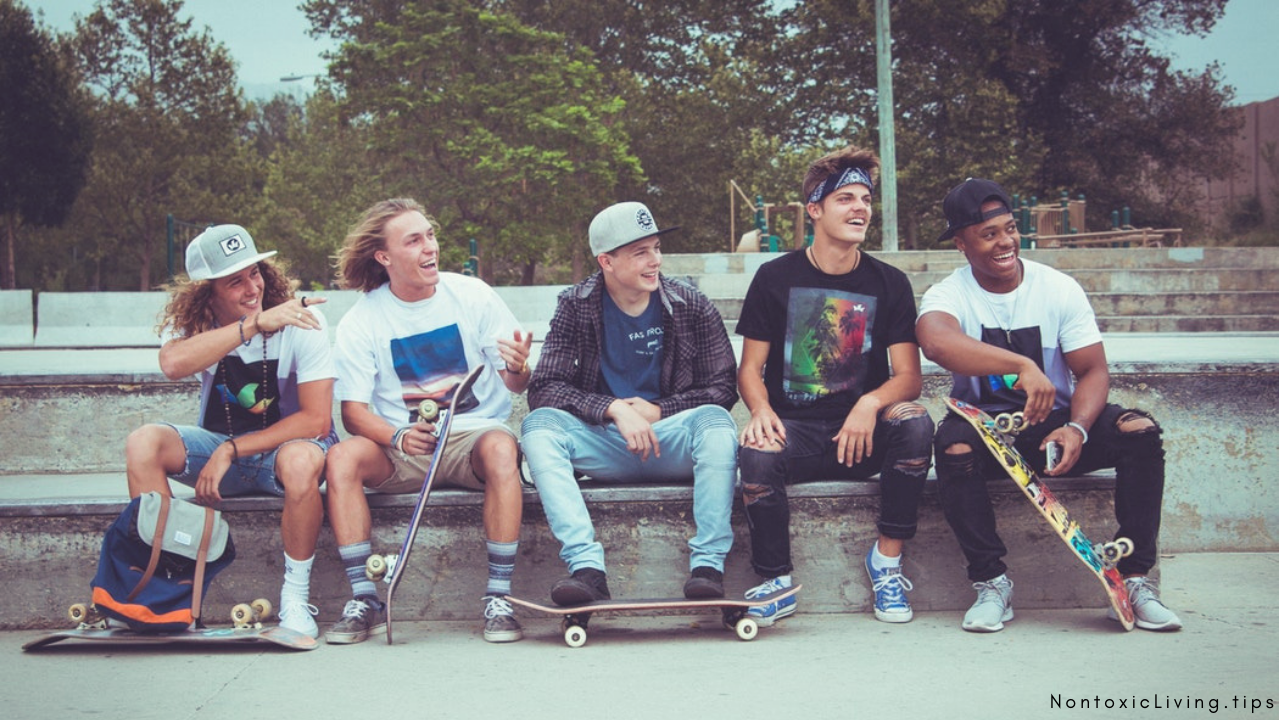 We all know that child or adult: the one who thinks rules don’t apply to them, who throws loud public tantrums, insists on special treatment, and seems insensitive to everyone else’s feelings...

It’s normal for young children to be self-focused and have somewhat unrealistic positive views of themselves and their abilities. However, at around 7 years of age, children become able to compare themselves to others.

For some, this results in a drop in self-esteem. For others, it can mark the beginning of narcissistic behavior.

In recent years, we have seen a 70% increase in the number of students who score significantly higher on narcissism and significantly lower on empathy scales than they did in the 1980s. Of the adult population, 6% have a narcissistic personality disorder.

These numbers show no sign of declining in the future, so it is more important than ever for parents to understand how children become narcissistic, how to recognize the warning signs, as well as how to prevent narcissistic behavioral patterns from developing in the first place.

The term refers to an inflated view of self and is often coupled with relative indifference towards others. It is more than just believing you are great at something; it’s about believing you are better and more important than your peers.

A recent study by researchers at the University of Amsterdam revealed that parental warmth (e.g. “My father/mother lets me know he/she loves me”) resulted in higher self-esteem six months later, but not greater narcissism.

On the other hand, parental overvaluation (“My child is more special than other children”) predicted greater narcissism six months later, but not higher self-esteem.

The study concluded that children seem to acquire narcissism, in part, by internalizing parents’ inflated views of them (e.g. “I am entitled to special privileges” or “I am better than my peers”).

However, that does not mean that too much praise will turn a child into a narcissist, or that you should let them fail to “take them down a peg or two”. There’s plenty you can do to recognize narcissistic behavior early on and potentially help your child develop higher self-esteem without encouraging narcissistic behavior.

3 Signs of Narcissism in Children

Here’s how to recognize narcissistic behavior in children:

6 Tips to Avoid Raising A Narcissist

While it might be tempting to “teach that child (or adult) a lesson,” it may not be helpful and can compromise your relationship further.

Keep in mind that narcissistic children and adults are by no means doomed or failed, throughout life. They still have the potential to grow and learn. Instead of trying to “take them down a peg or two,” focus on showering them with genuine warmth, teaching them empathy and valuing them because of who they are, not because of what they have accomplished.