How To Get Rid Of Smelly Carpet Odor The Nontoxic Way 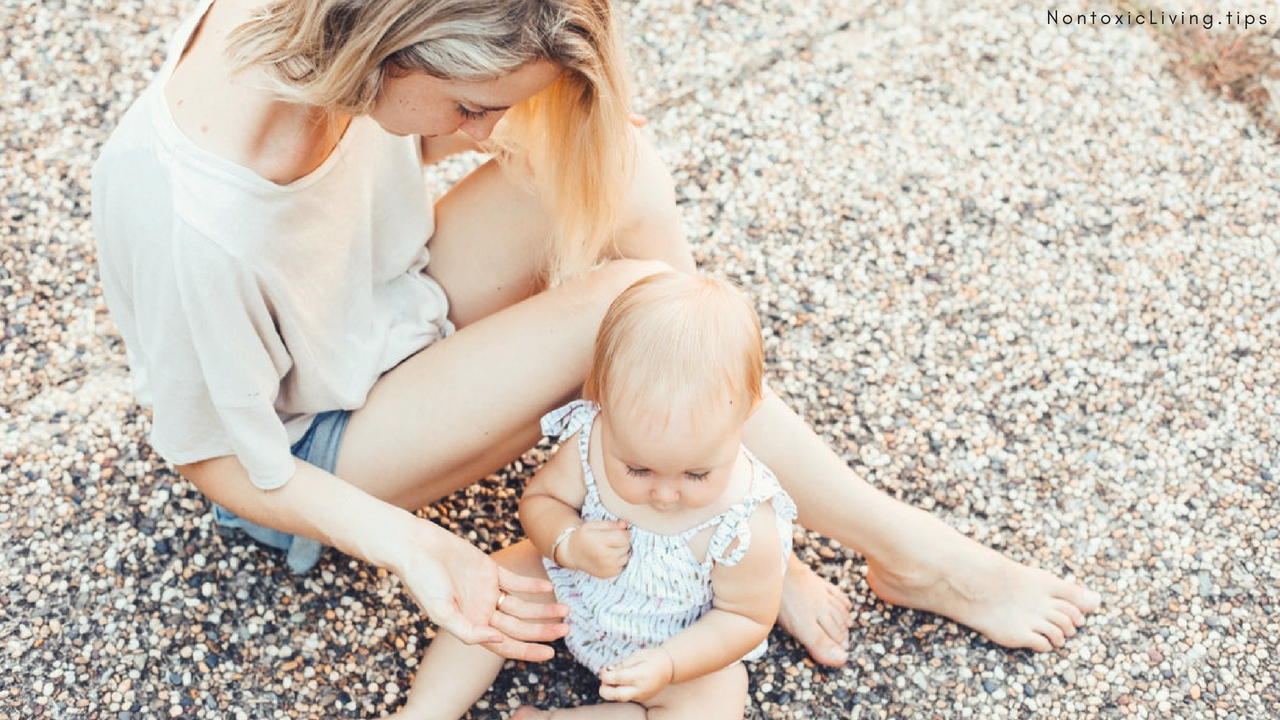 When kids are little and catch the flu, they just want to stay in bed and sleep. That is, until their stomach says otherwise.

The race to the bathroom is a tense moment, hoping kids don't yack all over the carpet. Sometimes a few seconds more would have saved a lot of clean up time.

So, we reach under the kitchen sink to find our best carpet cleaning agent. But it’s filled with chemicals that we don’t want to expose our children or our family to.

Why does a carpet easily smell?

Carpeting and the padding under it absorb smells because they are porous materials: They absorb humidity, liquids, and smells of all types. Since you can’t just throw the carpet and padding into the washing machine, the odors and liquids that seep into carpet don’t come out easily.

Carpets can hold odors from smoke, food, pet urine, puke, and other strong smells. When there is humidity or mold in carpeting, the odor will emit a musty smell. Carpet that smells musty most likely has higher amounts of mold in it and may need to be replaced.

How to remove bad smells from carpets?

The most effective way to remove bad smells from carpet is to replace it with nontoxic hard surface flooring, which allows for smells and spills to be fully wiped from the surface.

If you’re looking to keep your carpeting, however, and remove odors from it while avoiding harmful chemical cleaners, you can try the following methods:

In a carpet’s lifetime, there are endless opportunities for odors from spilled food, ill children, pets urinating, and may other sources. The most effective way to remove odors is to remove the source. Sometimes this means ripping out the carpeting and installing nontoxic hard surface flooring. If you’re looking to keep your current carpet, try nontoxic cleaners—such as baking soda, white vinegar, or straight hot water in a steam cleaner—to remove the odors.