The Link Between Technology And Depression in Children 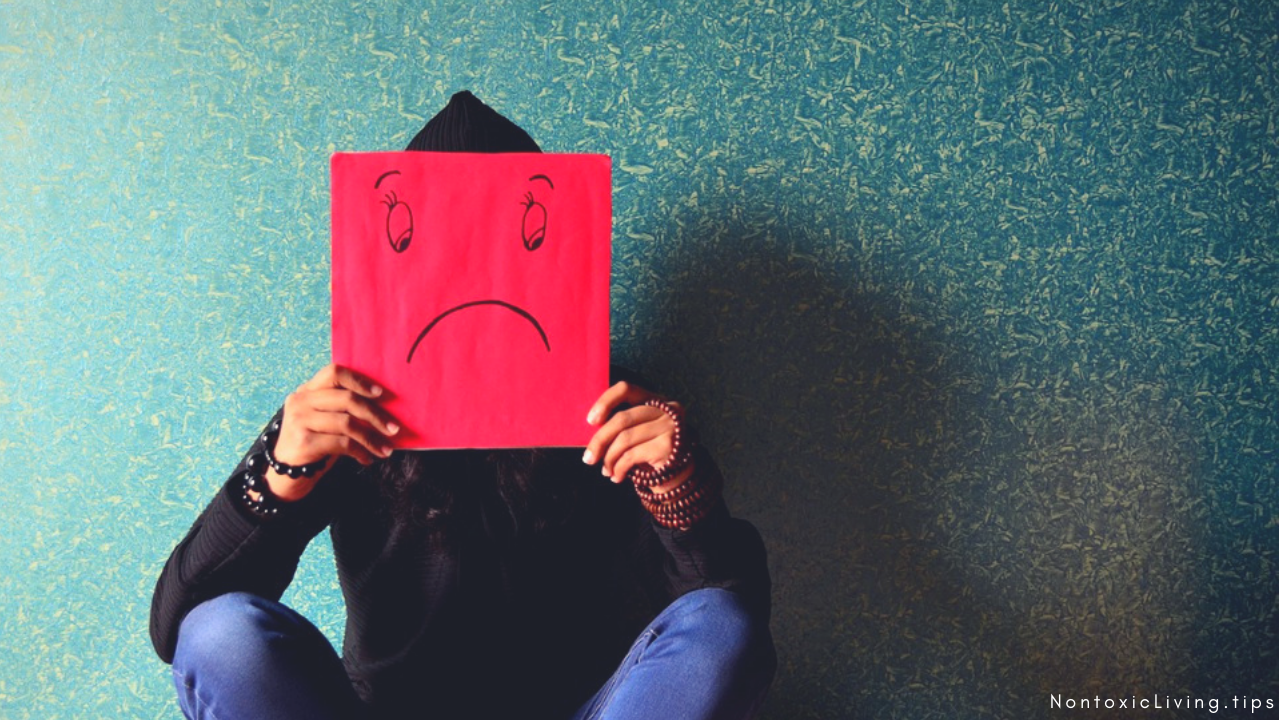 Does your child spend too much time in front of a screen? And does it matter?

A 2018 study by researchers at the San Diego State University says yes.

The study found a correlation between increased smartphone use and the increased rate of depression (and suicide attempts) among teenagers. Adults may be affected too, according to a study from the University of Illinois. The study found that those who had high engagement with technology scored higher for anxiety and depression.

While we have talked about other harmful effects of technology before (headaches, insomnia, low test scores, etc.), the link between technology and depression deserves more public awareness.

The Link Between Technology and Depression

Moreover, a growing body of research has confirmed a correlation between depression and digital media in children.

The University of Illinois found similar links between high engagement with technology and depression in adults.

The relationship between technology and depression is directly tied to technology-based social comparison, as well as the prevalence of cyberbullying.

Popularity is very important to adolescents, and seeing other people’s “highlight reels” on Instagram or Facebook can make them feel inadequate in comparison. Cyberbullying, which has been strongly linked to depression and suicide rates among children, only exacerbates this effect.

Common Symptoms of Depression in Children

Here’s how to recognize common symptoms of depression in your child. These symptoms apply to adults as well.

A sudden inability to fall asleep (or frequently waking up in the middle of the night) may be a symptom of depression. However, sleeping too much could be an issue as well.

A Sunday morning lie-in is nothing to worry about, but make sure your child’s sleep patterns are consistent across the board.

Occasionally skipping breakfast when rushing to school may not be a cause for concern, but consistently not finishing meals probably is.

Same goes for a sudden increase in appetite. While children go through growth spurts that can require eating more than usual, consistent overeating may be a symptom of depression as well.

Everyone needs a little alone time, but if your child is spending less time with their friends, or suddenly not wanting to participate in their favorite activities (sports, dance practice, etc.), it may signal a bigger problem.

As children grow into themselves, some personality changes are to be expected.

However, if your child seems to have changed from a quiet bookworm to a tantrum-throwing nightmare overnight, something else might be going on. The same can be said about social butterflies who suddenly seem inclined to spend the majority of their time alone.

How to Use Technology in a Healthy Way

It’s not all bad, though: there is a growing body of evidence showing that the social nature of digital communication could improve mood and promote other health-enhancing strategies.

It’s possible to interact with technology in healthy ways, and if you’d like to learn more about it, we’ve got a great resource: our Ultimate 21 Day Digital Detox program. While it focuses on reducing your unnecessary radiation exposures from technology, the suggested guidelines automatically help create a healthier balance with technology.

It will help you understand the effects of technology on your children, as well as give you all the tips and tricks you might need to protect them.