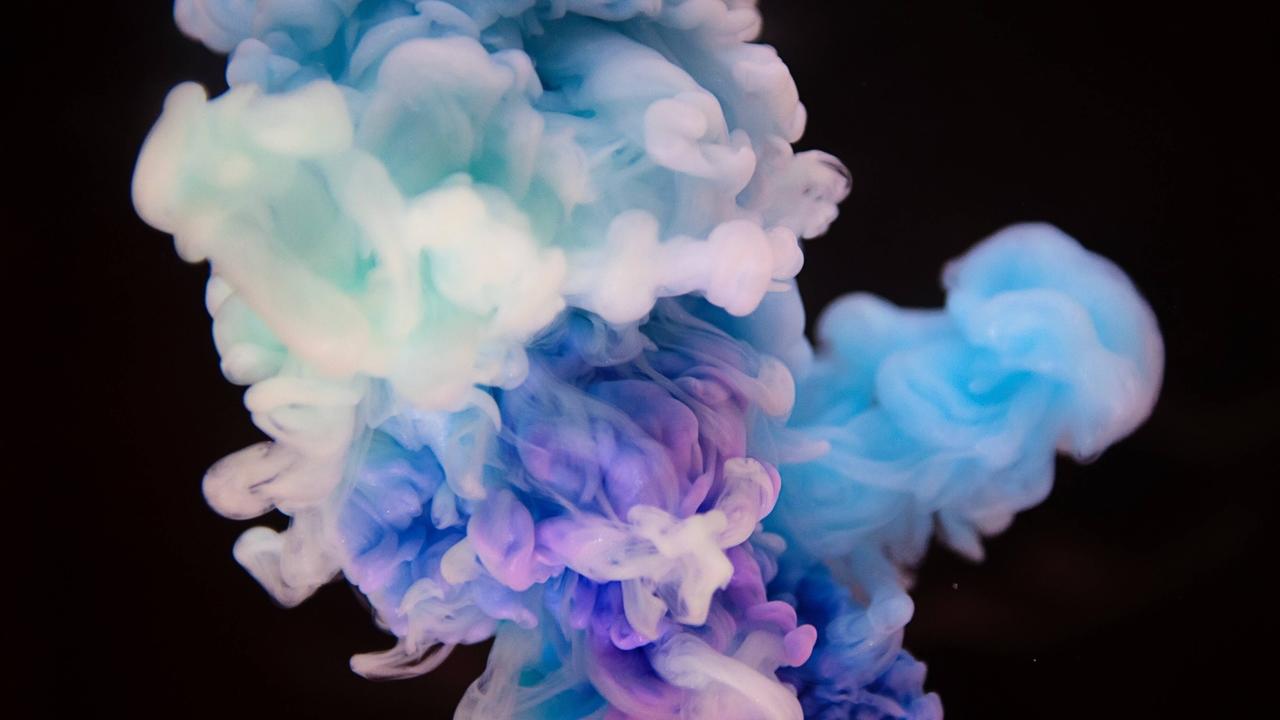 There has never been more awareness to our sensitivities: nuts, dairy, gluten, sulfites, and more.

So why not chemicals?

Multiple Chemical Sensitivity (MCS) is a term that describes a set of physical reactions to chemicals—both natural and manmade—in our environment, including from our everyday household products. Some of these symptoms include chronic symptoms that millions of people endure. A home detox can unburden your body's chronic chemical exposures, and you may feel better.

Symptoms vary and can range from mild to disabling and commonly include:

It may be accompanied by electrohypersensitivity.

MCS has been Treated as a Mental Health Issue

The term multiple chemical sensitivity (MCS) as a medial diagnosis has been controversial among medical authorities. The American Medical Association doesn’t consider multiple chemical sensitivity to be an illness. Descriptions of MCS often note that MCS can result from mental health issues, and approaches to treat MCS sometimes include antidepressants or pharmaceuticals intended for specific symptoms, like headaches.

The Heuser et al, 1992 study introduced in the next section reported:

Patients with MCS present to their physicians with a startling spectrum of complaints. These complaints are often presented in a manner highly suggestive of a psychiatric disorder. None of them easily lend themselves to measurement. General malaise and weakness, fatigue, headaches, irritability, depression, memory problems, itching, numbness, "creepy and crawly" sensations, burning sensations in the nose, sore throat, hoarseness, shortness of breath, cough, abdominal distress, are all "soft" complaints and therefore not easily documented.

What Does the Data Reveal About Whether MCS is a Mental Issue?

In one 1992 study (Heuser et al, 1992) of 135 patients (75% females), published in National Academies Press (US), the senior author of the published paper had directed a headache and chronic pain clinic for more than ten years. It became clear to the senior author that headaches were triggered by chemicals in the environment, even from very small concentrations. Not all exposed people had reactions, but some did and headaches were triggered by small exposures from perfumes, other fumes, smoke and mist.

And headaches were not the only symptom. A wide range of symptoms have been associated with MCS, including irritability, memory loss, depression, numbness, tingling, crawling sensation, etc

The Heuser et al, 1992 study performed certain immune function tests (TA1 cells and chemical antibody levels) and found abnormality in many patients suffering from headaches. Examples of some the study's finding include:

Since 1992, the data continues to yield inconclusive results. For example, in a 2000 paper "Multiple Chemical Sensitivity: A Review of the Theoretical and Research Literature" in Neuropsychology Review by Andrew S. Labarge and Robert J. McCaffrey, it determined:

Upon examination of the patient with a diagnosis of MCS, objective physical findings and consistent laboratory abnormalities are typically nonexistent. The concept of MCS has ignited considerable controversy in the fields of toxicology, immunology, allergy, psychology, and neuropsychology. Central to the controversy is the disagreement over the extent to which the manifestation of MCS is mediated by psychological factors.

[MCS] has been rejected as an established organic disease by the American Academy of Allergy and Immunology, the American Medical Association, the California Medical Association, the American College of Physicians, and the International Society of Regulatory Toxicology and Pharmacology. It may be the only ailment in existence in which the patient defines both the cause and the manifestations of his own condition. Despite this, it has achieved credibility in workmen's [sic] compensation claims, tort liability, and regulatory actions.

MCS is Increasingly Recognized as Disabling for Some

Increasingly, court cases are ruling in favor of those whose sensitivities to low concentrations of toxic exposures are disabling. For example, in McBride v. City of Detroit, a plaintiff was awarded $100,000, and its employer, the City of Detroit agreed to incorporate a fragrance-free policy into its ADA handbook and training.

The court ruled that an allergy to scents can be a disability under ADAAA, the Americans with Disabilities Act—recognizing symptoms such as asthma, breathing difficulties, or an itchy, inflamed rash called contact dermatitis. Those informed recognize that once someone has an allergy to a chemical, the symptoms are likely to be triggered by increasingly smaller exposures.

Common sources of synthetic and natural chemicals that may contribute to multiple chemical sensitivity include:

While the diagnosis or label of MCS remains controversial, a growing and international population is reporting symptoms and illness from low concentrations of chemical exposures. Symptoms associated with MCS are similar to those reported for Sick Building Syndrome, fragrance allergies, and electro-hypersensitivity (which has also been recognized by courts as disabling for some).

Regardless of whether you or someone you care about may have MCS, it's worth learning more about the symptoms and possible triggers of MCS because there are simple, inexpensive "experiments" you can try to see if you or the sensitive person may feel better: Start reducing your exposures to synthetic chemicals from everyday household products. It will also reduce your risks to a long list of health issues.

To get started, consider these articles: