Does Our Selfie Culture Foster Narcissism? 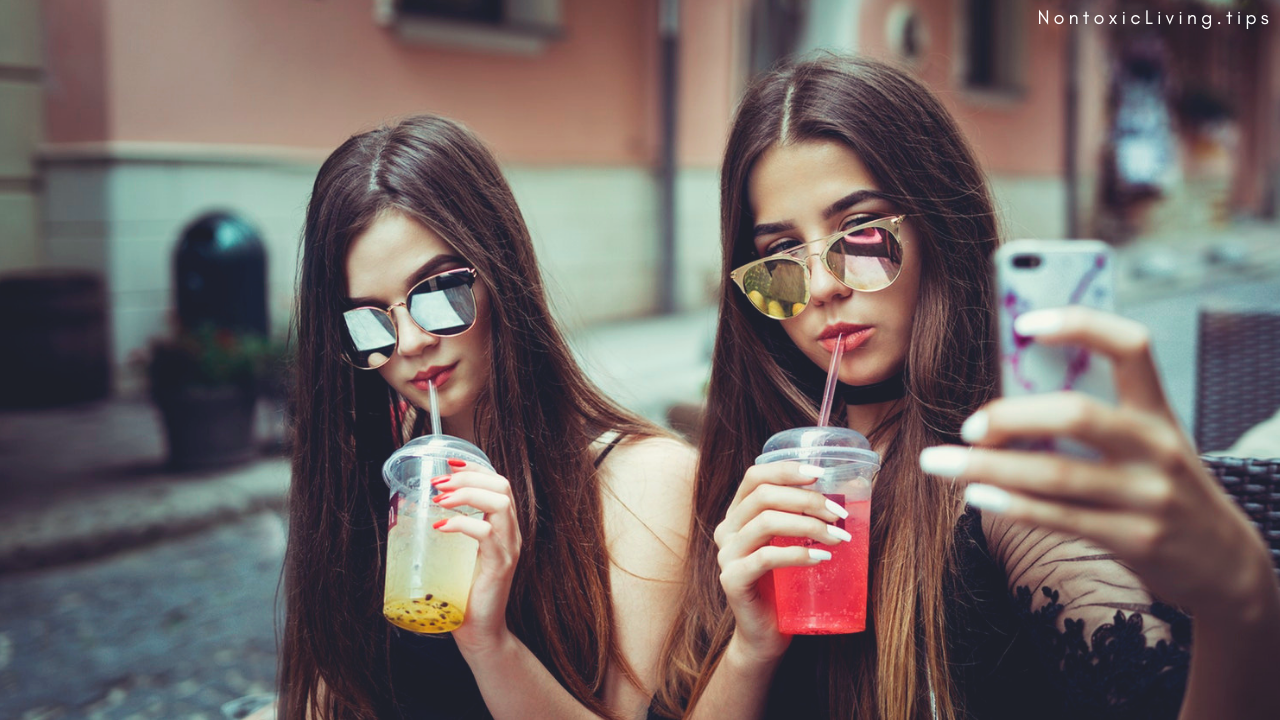 Cell phone accessories—selfie mirrors and lighting—are available to improve selfies. Selfies can become an even more creative endeavor through filters and other features offered by popular apps—like Instagram, Facebook, and Snapchat. These apps enable selfie enthusiasts to embellish their selfies further: One can add a flower crown, cat ears, doe eyes, or other silly features to their photos.

People of all demographics post selfies—from an average teen to elected politicians to celebrities.

With the overwhelming popularity of selfies, it's natural to wonder (especially by parents) if a selfie-centric culture will nurture narcissism. Scientists have weighed in on this topic and the results may surprise you. Read on to learn more.

Named after the Greek mythological figure Narcissus, who was known for his excessive pride in his beauty, narcissism can be broken down into two types.

Do selfies cause narcissism?

Approximately 70 studies between November 2014 and November 2017 were published on the topic of selfies and narcissism. Some studies investigated the link between selfies and personality traits such as being self-centered; other studies examined the association between taking selfies and mental illness.

Two findings emerged from this research.

So, the evidence indicates that narcissists do not post more selfies than non-narcissists. Selfies are not associated with narcissism.

Regardless, parents should be mindful of their children's selfie behavior, particularly if they are shared online. Posting selfies and other personal information on Facebook, Instagram, Snapchat, and other websites can increases other risks, especially for children. Discuss internet safety with your child and review their privacy settings with them to improve their safety.

Register below to join our digital detox community for more tips on developing a healthier relationship with technology.