Should Parents Ban Cell Phone Use for Kids? 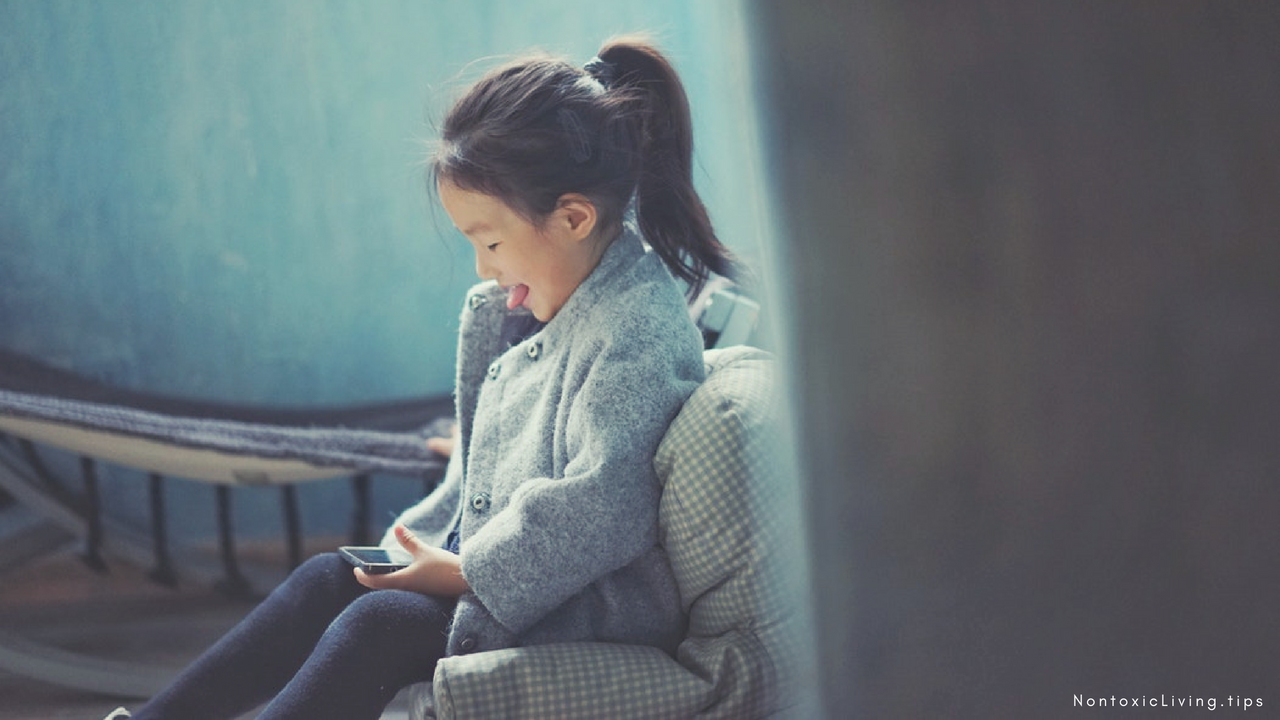 Cell phones can often feel like an appendage of ours. The average consumer is estimated to check his or her smartphone 47x a day, and those ages 18 to 24 check their phones 86x a day, according to Deloitte's 2017 Global Mobile Consumer Survey: U.S. edition.

What about our kids?

According to an article published on CNN in August 2018, 95% of teens in the United States have smartphones now, which is a 20% increase since Pew last examined the issue in 2015.

So when we want to punish our kids, banning cell phones is a common "treat" to take away.

—according to the Pew Research Center

What should parents consider before taking their children’s cell phone?

The punishment should be related to the crime. If you're trying to address an issue with your child's use of his/her cell phone, then before taking away a child’s cell phone:

Once you have decided to restrict cell phone use, consider these tips

Some cell phone providers offer software that can limit the functions of cell phones, which can be a good option for parents seeking to discipline their children.  For example, the app FamilyBase, available on Verizon phones, can help parents learn more about children’s smartphone activity; the app can also remotely turn off children’s phones.

If you do decide to take away your child’s smartphone as a form of punishment, offer alternatives. Both children and adults are so reliant on smartphones that life can be challenging without occasional access. You probably still want your child to have their phone so they can reach you in an emergency, or for other basic needs like Google Maps. Instead, you may decide to disable texting or delete your child’s social media apps rather than forcing your child to live without a cell phone.

Should parents take away cell phones at night?

Cell phones have become integral to our lives, including for children and students. Teaching balance with technology is as important as teaching children healthy eating habits. However, when banning cell phones as a form of punishment, the punishment should be relevant to the "crime." And we should consider that cell phones are also useful for making sure our kids can ask for help when needed, navigation, and other valuable services. When feeling forced to restrict cell phone use, consider the tips above.

Join our support community to receive the latest updates and advice on how to better manage your children’s smartphone activity.