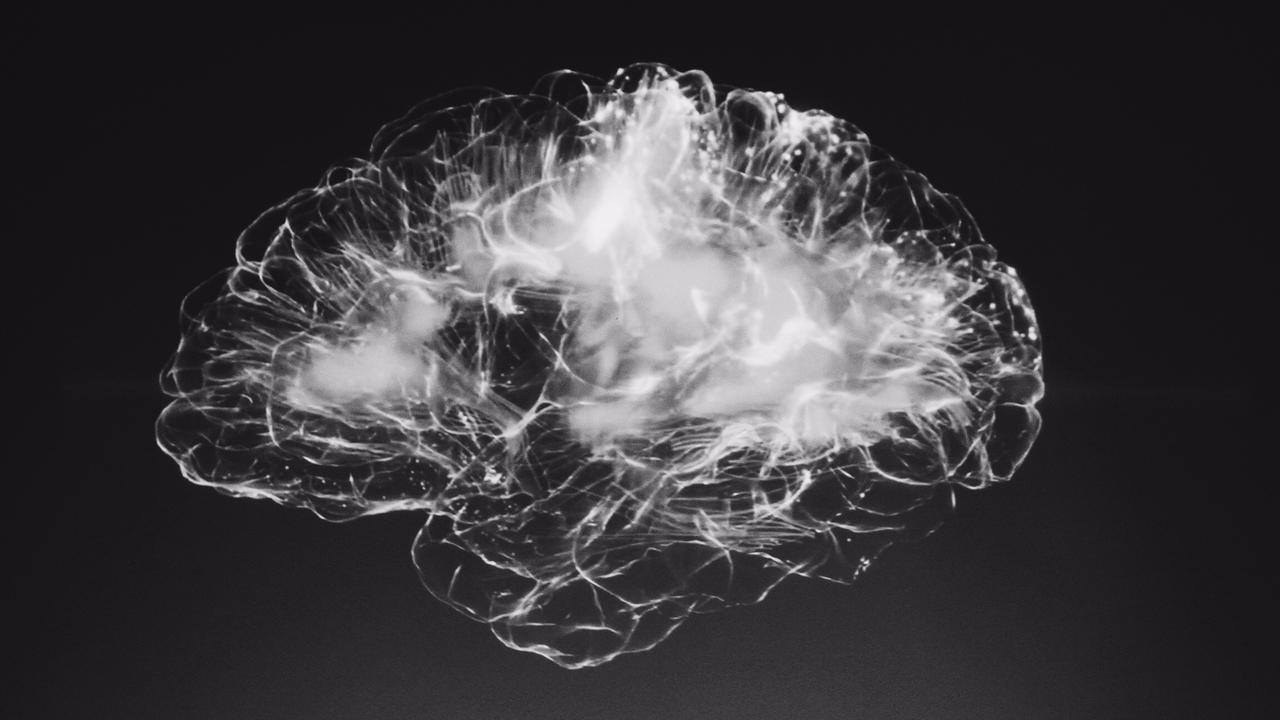 by Lily Kamp and by Sophia Ruan Gushée

The idea of detoxing the brain seems scary, but it does’t have to be. As you can probably guess, there is no one-step, cure-all brain detox to reduce the negative effects every day environmental factors have on us. But there are simple steps you can take right now, or over the course of the next few days.

The nine tips listed below can boost general brain health (especially cognitive function), reduce chronic stress, and protect against the effects of other toxic exposures.

Simple Tips to Detox Your Brain

How much water have you had today? The brain is about 75% water, and runs fastest and most clearly on a full reserve of water, which most of us are not drinking nearly enough of.

Water is imperative for the efficient exchange of nutrients and removal of toxins—through urination, perspiration and bowel movements.(1) It also regulates your body's temperature, lubricates and cushions joints, and protects sensitive tissues.

Recommendations and people's needs for sufficient amounts of water vary. Generally, four-to-six cups of water per day is a rule of thumb for healthy people. However, even among healthy people, water depend on several things. Influential factors include how much exercise you do, the climate (like temperature and dryness) of where you spend a lot of time, and your diet.

Talk to your doctor about whether you should be concerned about drinking too much water. You should follow your physician's advice if you have certain health conditions, such as thyroid disease or kidney, liver, or heart problems; or if you're taking medications that make you retain water, such as non-steroidal anti-inflammatory drugs (NSAIDs), opiate pain medications, and some antidepressants.

While on the topic of hydration, consider managing caffeine and soda, which can dehydrate us.

Getting sufficient sleep is essential to brain health. Research shows that getting a proper amount of sleep strengthens our memory and boosts brain function. It's also an important opportunity for harmful toxins to be cleansed from the brain. This has been actively studied since there is a mysterious connection between sleep disorders and certain brain diseases, including Alzheimer's (20) and Parkinson's disease (21).

Practically speaking, though, sometimes our lives may be too chaotic to get the recommended amount of sleep— seven to nine hours for adults. So experiment with which evening rituals can help you establish good sleep quality. Below are a couple of tips.

Meditation is one of the best things we regularly do to detox our brains; it reduces stress, increases gray matter, and improves blood flow. It also increases ability to focus for a longer duration of time and sharpens focus equally, if not more so, in students with ADD.(5) To see the results of meditation, one must devote time to practicing a balanced concentrative and mindfulness meditation daily, even if it is for a short time.

4. Get some sun, or consider taking Vitamin D

Many of us who live in colder climates or areas that experience weather changes with the seasons are lacking in vitamin D, which we get from the sun. Studies show that lower levels of vitamin D are linked to slower cognitive function, and that vitamin D deficiency may be linked to a greater risk for developing dementia.(6)

According to research, a diet heavy in sugar can negatively affect memory—and cause especially poor short-term memory—and reduced brain volume. Cutting back on or completely eliminating added sugar is not only good for the brain, but for the body in general.(7)

Overconsumption of added sugar is also associated with obesity, which has drastic negative effects on the brain. Obesity decreases brain function and has been linked to a greater risk for Alzheimer’s.(8) Toxins are also often stored in our fat tissue. Maintaining a healthy weight helps protect and preserve cognitive performance.(9)

Exercise increases the protection of neuroprotective proteins, which allow the growth and proper development of neurons, improving brain health.(10) Regular exercise is also directly linked to increased memory performance and protection against cognitive decline, as well as increasing circulation, providing more oxygen to our organs to better filter out toxins.(11)

7. Sweat it out in an infrared sauna

Sweating helps our body and brains get ride of heavy metals and foreign compounds like plastics and petrochemicals.(12) It also eliminates BPA, which disrupts hormones and accumulates in fat cells.(13) (Infrared saunas are notably better than regular saunas because where regular saunas simply heat the air, infrared saunas use infrared light to penetrate and heat your tissue directly.)

8. Be aware of the neurotoxins around you and try to avoid them

Okay, maybe this one doesn’t seem so simple, but it doesn’t have to be the most complicated either. For example, read packaging and use google to make sure things like your household objects and your kids toys aren’t made with lead paint. Do research on the brands of cereal you buy and the bread you eat to make sure they don’t use glyphosate, a toxic herbicide that has made its way into a lot of our groceries, especially bread products.(14) Your brain health and your family’s brain health can always be benefitted by a ten-minute google into what you're breathing and ingesting.

9. Be aware of the wonderful foods and supplements that can help detox your brain

For all of the toxins living in our environment, there are also several wonderful natural remedies that help our brains. Among them are activated charcoal, which binds to and helps us pass chemicals like mycotoxins, BPA, and pesticides(15); turmeric root, which contains curcumin, which reduces oxidative damage and inflammation in the brain(16); dark cocoa and red wine, which contains powerful flavonoids have been shown to increase blood flow in the brain and boost memory(17); olive oil, which contains a lot of polyphenols, which are also protective antioxidants(18); and many many more.

Click here to learn more about a brain-healthy diet.

Detoxing the brain becomes much more simple, plausible, and actually fun when you take it one step at a time. These steps can be easily introduced into your routine, and most are beneficial to not only your brain, but your entire body as well. Write to us and let us know which tips you tried or if you have any other tips for brain detox that you recommend as well!

(17) Francis, S. T. et al. “The Effect of Flavanol-Rich Cocoa on the fMRI Response to a Cognitive Task in Healthy Young People.” Journal of Cardiovascular Pharmacology 47. (2006).

(19) Godman, Heidi. "How much water should you drink? Drink plenty of water throughout the day to avoid dehydration" Harvard Health Publishing. Updated: July 18, 2018 Published: September, 2016