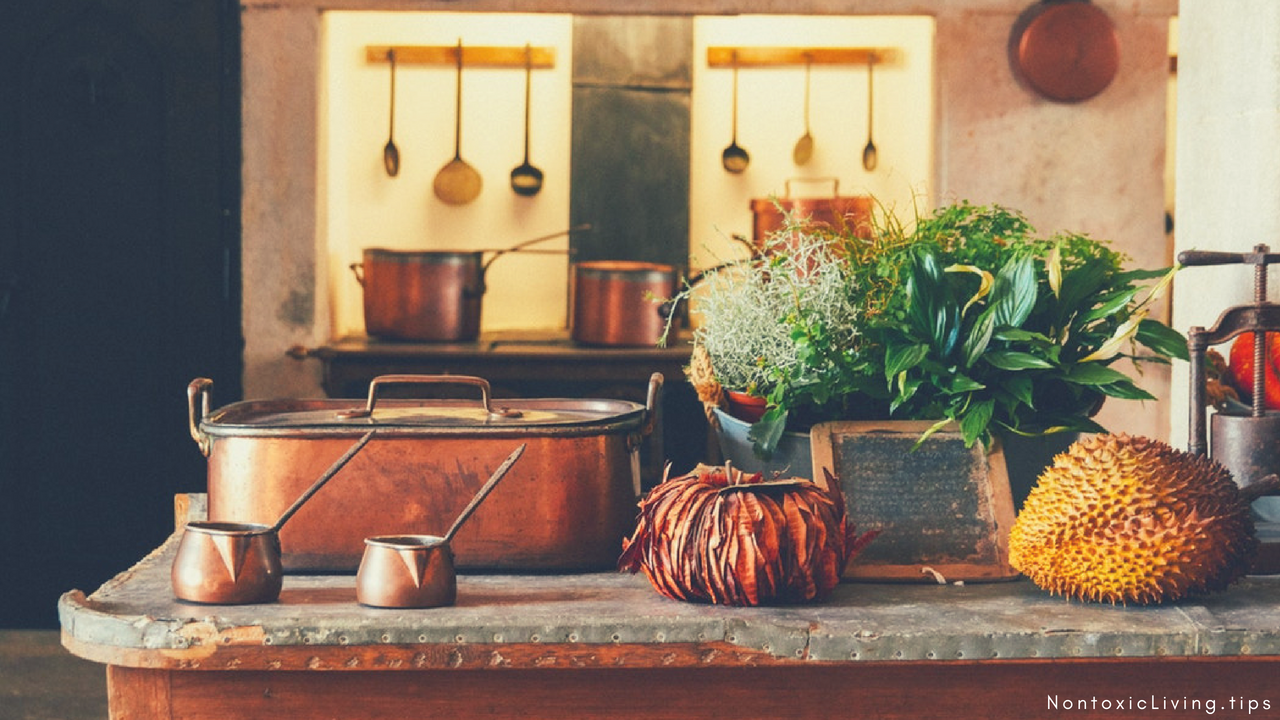 Convenience is more important than ever before as our lives have become more hectic than ever. As a result, cooking, soaking dishes, and scouring pans have become low priority. But when we do prepare our own meals, nonstick pots, pans, and cookware are popular household products that offer lots of convenience.

However, are you aware of the health risks associated with nonstick Teflon coating?

What makes nonstick cookware not sticky?

Nonstick cookware contains a chemical coating that makes it easy to cook food without having the food stick to the cooking surface.

What’s the secret to these time-saving surfaces? Chemicals.

Perfluorochemicals (PFCs) are a family of chemicals that were designed to make surfaces nonstick. One of the more studied ones is perfluorooctanoic acid  (PFOA). And tetrafluoroethylene is another documented one.

While they make it easier for us to cook, get food onto plates, and clean, some of the chemical ingredients have been associated with health risks. For example:

As I explain further in the chapter titled "Track Records of Substitutes" in my book A to Z of D-Toxing: The Ultimate Guide to Reducing Our Toxic Exposures, it's really hard to know if substitute chemicals are safer. There are examples of substitute chemicals being not safer, and, sometimes, more threatening to health!

With nonstick cookware, some have a silicone coating to make it nonstick. However, experts disagree on the toxicity of silicone, particularly heated silicone.

Over the years, the Teflon® brand has often been used as the generic term for the substance, PTFE, although Teflon® is not technically another name for PTFE.

While the brand is most often associated with nonstick cookware, it is also used in a wide range of consumer and industrial applications.

What are the dangers of overheating Teflon cookware?

PFCs have been found in the blood supply of nearly all Americans tested, and are often found in children’s blood at higher levels than in adults.

Typically, nonstick pans have been made of toxic chemicals that may be harmful to health. Chemicals such as perfluorooctanoic acid  (PFOA),  tetrafluoroethylene, and other perfluorochemicals (PFCs) may be linked to various health issues, including different types of cancer. Overheating Teflon cookware may release toxic fumes into the home and cause illness in humans, and kill birds.