The Power of the Mother's Voice 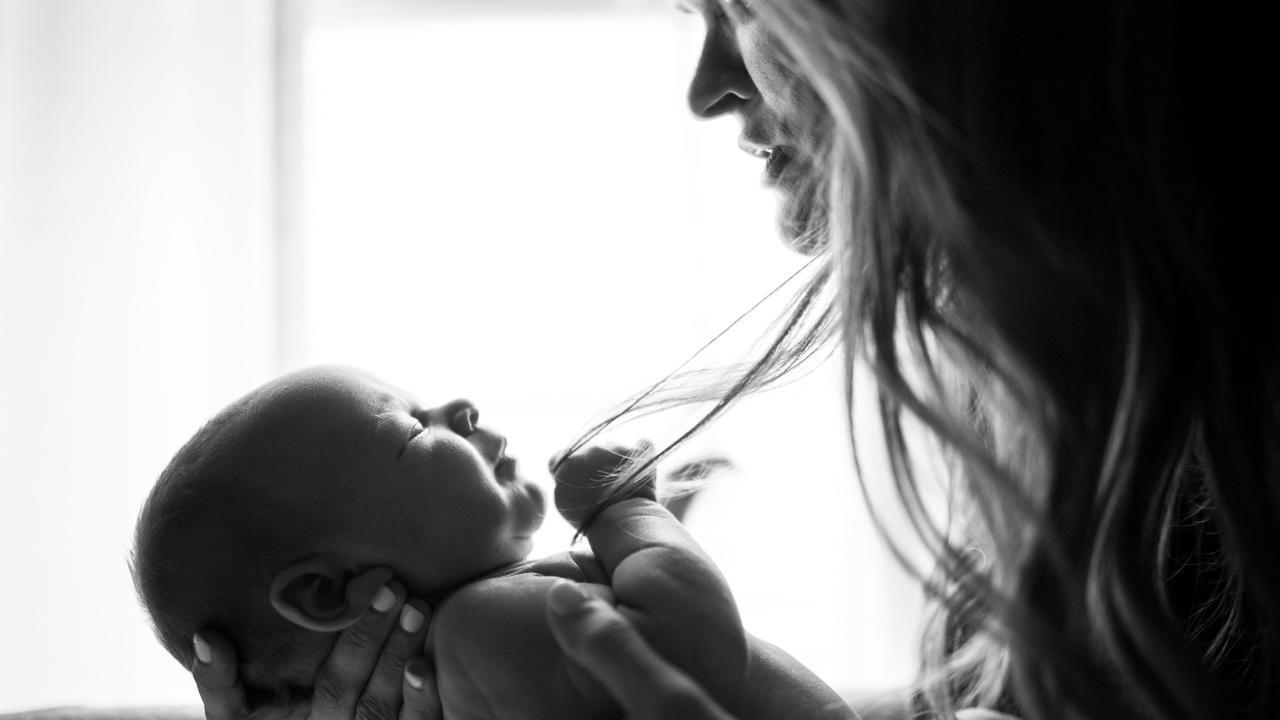 I wasn't going to write an article about voice. But I became inspired while watching the RBG documentary about Ruth Bader Ginsburg. In trying to explain her passion for the opera, she says:

That got me curious, especially since I've been writing a lot about sounds, vibrations, and silence for April's ear meditation detox. And then I thought about one of the most important voices to us: the voice of our mother. In honor of the upcoming Mother's Day, below are some thoughts on the unique value of the mother's voice.

The Power of a Mother's Voice

A mother's voice has special powers. Science has found through brain scans that a mother's voice stimulates her child's brain like no other. Clinical Assistant Professor of Psychiatry and Behavior Sciences at Stanford University, Daniel Abrams, PhD, lead author of a study published in Proceedings of the National Academy of Sciences says:

Many of our social, language and emotional processes are learned by listening to our mom’s voice... We didn’t realize that a mother’s voice would have such quick access to so many different brain systems.

And your connection to your mother's voice began in the womb. Starting in month 7 or 8 of your prenatal period, a fetus can be soothed by its mother's voice as is demonstrated by a slower heart rate.

So, if you are a mother, remember the powers of your voice. If your mother is still with you, then call her! Or, better yet, visit and hug her!

(2) Mccarthy, Laura Flynn. "What Babies Learn In the Womb: They're doing and thinking a lot more than we used to believe." Published on Parenting.com (no date of publish). https://www.parenting.com/article/what-babies-learn-in-the-womb