The Dangers of Online Grooming 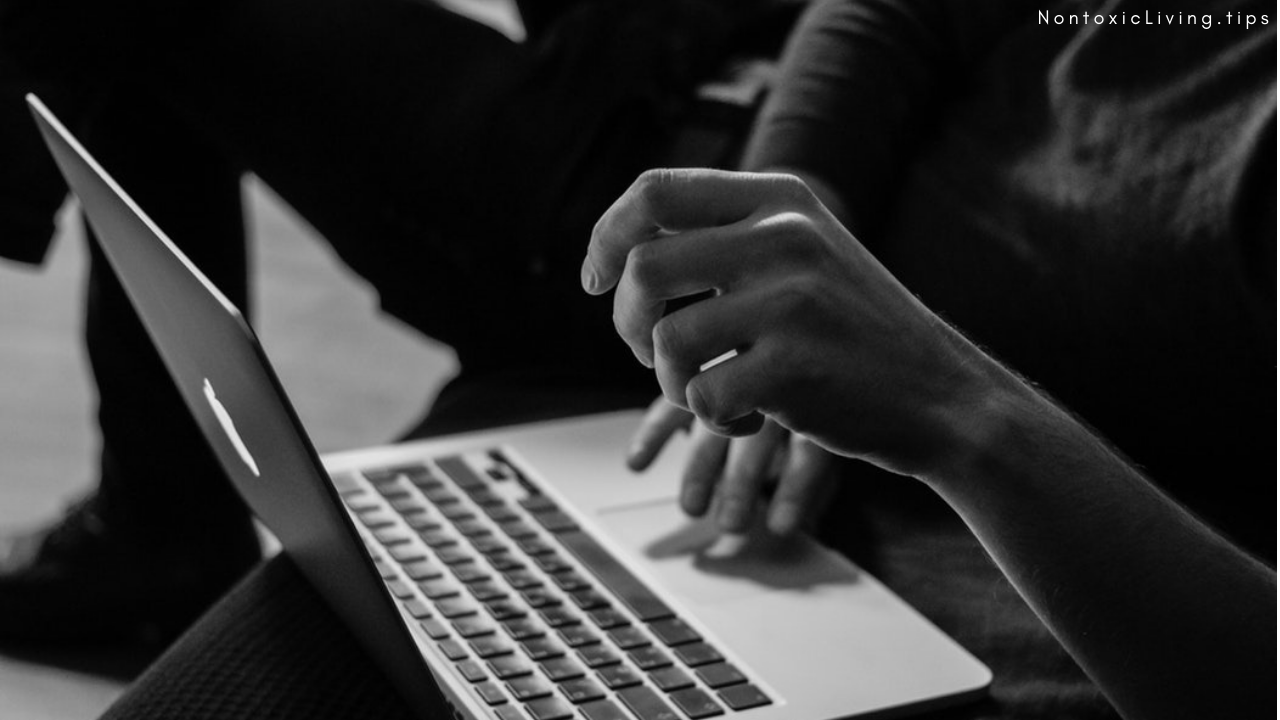 What Is Online Grooming?

While rare, grooming can occur in real life or online. Grooming is when a predator reaches out to someone (including a child or adult) with the intention of preparing them for sexual abuse.

Online grooming happens on the internet and can be easier than grooming that occurs in real life. A child or adult can be groomed online by accepting a social media friend request from a stranger, or by talking to someone they don’t know in an online chatroom or gaming forum.

The Pew Research Foundation reports that 32% of teens have been contacted by strangers online, whether via social media sites or other internet mediums. It's important that parents have conversations with children about this topic because it's easy for children to innocently get involved in a darker situation than the child could have imagined. Pew reports that 66% of teens have some kind of privacy controls on their internet profiles, but, given the curious and innocent nature of children, webcams—found on many computers and cell phones—make it even easier for victims to get further (naively) involved as they exchange photos or videos.

Online grooming is also used as a tactic for adults. It's been effective in abusive adult relationships, according to Abuse and Relationships.org.

How Does It Work?

The main purpose of grooming is to build a relationship with a target (child or adult), who can then become a victim of abuse. Predators may try to groom an online person by first researching them and gathering their personal details from the web to learn more about them. This can include collecting information about them from social media posts, gaming forums, chat rooms, and/or other websites.

Then, the groomer may pretend to be the same age as the target. The groomer may flatter youths and adults, offering them gifts and opportunities to model or meet celebrities. Sometimes, the groomer may simply provide advice and a sympathetic response to problems that the person may be having.

Groomers may target many children or adults at once in the hopes that one will respond to them. They can also create many different online identities to trick kids and adults into chatting and sharing information about themselves that can later be used to target them.

What Are The Consequences?

Once the predator has scoped out a potential target for abuse, they may suggest meeting up in person. They could also keep the relationship online and ask the person to send them inappropriate photos or perform sexual acts via a webcam. These activities provide the sexual predator with images that could then be passed on to other people.

Is My Child Being Groomed?

Warning signs of online grooming include your child being very secretive about their online activities, having older boyfriends or girlfriends, or traveling to strange locations to meet friends.

Children who are being groomed may have new things that they cannot explain (like cell phones or clothes). They may also be given access to drugs and alcohol.

The warning signs of grooming are more difficult to spot in teens because they could be mistaken for normal teen behavior. But teens may experience changes in behavior or personality, including changes in sexual behavior.

People of all ages should be mindful of online relationships and activity, For parents, while it can be difficult to identify grooming in teens, acquainting yourself with the warning signs of online grooming can help protect your children against this behavior. It’s important to know about how grooming works so that you can have informed conversations with your children to help empower them.

Maintaining an open dialogue with your teen about the internet and their online use can help your child be less secretive about their online activity.