What are EMFs? Your Guide to The Types & Sources 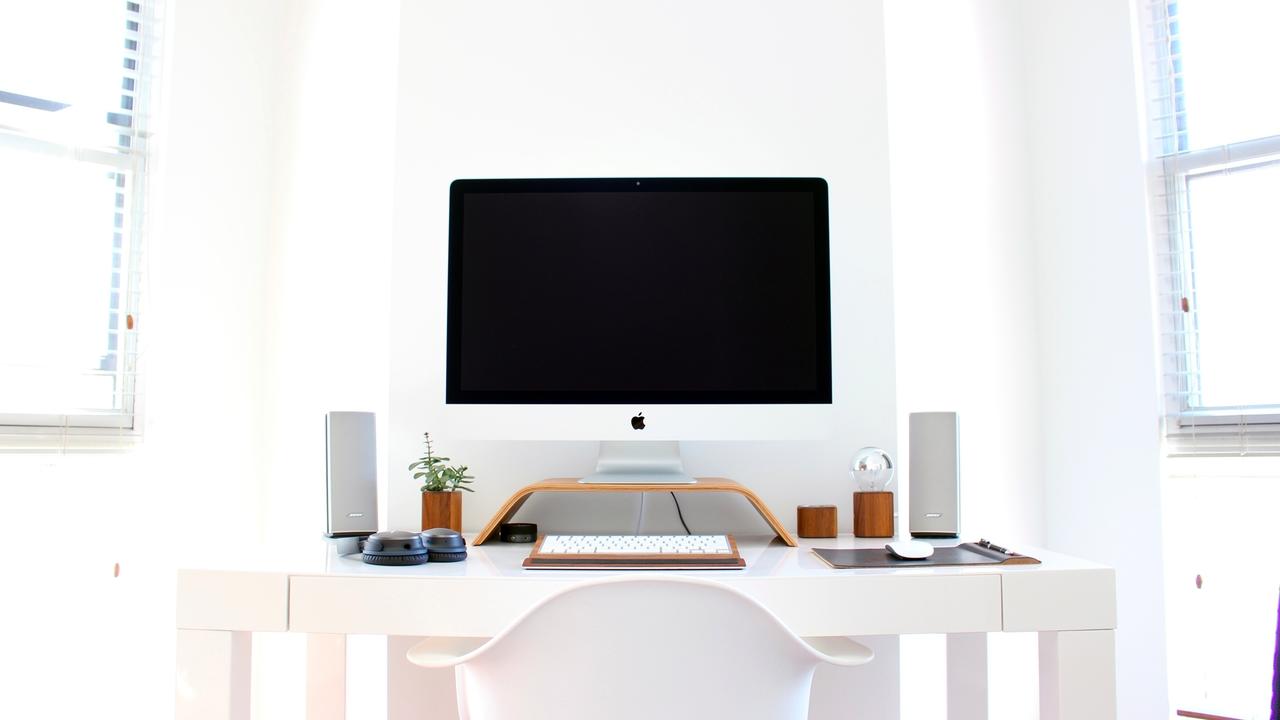 Here's what you need to know about EMFs

We're all in love with technology, from the addictive scrolling through Facebook on our mobile devices to our children's obsession with video games. This digital world that we live in is growing at such a fast pace and is now part of our everyday lives. While this digital fun might not seem like a problem for most, there's a growing concern that our exposure to EMFs, created from these very devices, can have negative effects on our health and wellbeing.

So what are EMFs? I'm glad you asked. EMF stands for Electromagnetic fields - a term used to describe invisible forces of energy associated with the use of electrical power. EMFs are made up of electric fields, magnetic fields and a mixture of both electric and magnetic fields at levels of high frequency. They can occur both naturally and artificially from man-made devices.

There are two key categories: ionizing and non-Ionizing

1) Ionizing (mid-to-high-frequency). The higher frequency EMFs are strong enough to break the bonds between molecules. This is known as ionizing radiation which includes X-rays and cosmic rays.

Our exposure to ionizing radiation from the sources listed above is generally very low. There are some instances where our exposure to these sources can increase including at high altitudes or from plane travel (closer to the sun) or in some buildings where natural radiation from the soil and rocks accumulates in buildings (or from building materials).

2) Non-ionizing (Low to mid frequency). When the EMFs are at a lower frequency, they are not strong enough to break molecular bonds so are referred to as non-ionizing radiation, such as cell phone radiation. But exposure to these lower frequencies can still have a serious effect on your health and we are much more exposed to this type of radiation.

Sources of non-ionizing radiation ranges from UV rays from all the way to microwaves from microwave ovens and more. I’ve included a list of some non-ionizing emitting appliances in our daily life below.

There's never been more concern about EMF exposure than today. Man-made EMFs have exploded in recent years alongside the growth of electrical devices, especially those devices that are mobile.

Did you know there are more mobile devices in the world than humans? According to a report dated August 2015 by connected-uk.com, there are 8.6 billion devices vs. 7.3 billion people!

Wireless devices contributing to EMFs include (but not limited to):

As you can see, these are normal everyday devices that we all hold in our homes, but they pollute indoor environments and often referred to as "dirty electricity". With all the 8.6 billion devices emitting harmful EMFs, some steps should be taken to reduce your exposure.

Our Ultimate 21-day digital detox is a great introduction to reducing your EMF exposure. Use the program to review the most common contributors to your EMF exposure and collaborate to identify the steps to reduce your average EMF exposure comfortably.