What Are The Current Regulations for EMFs? 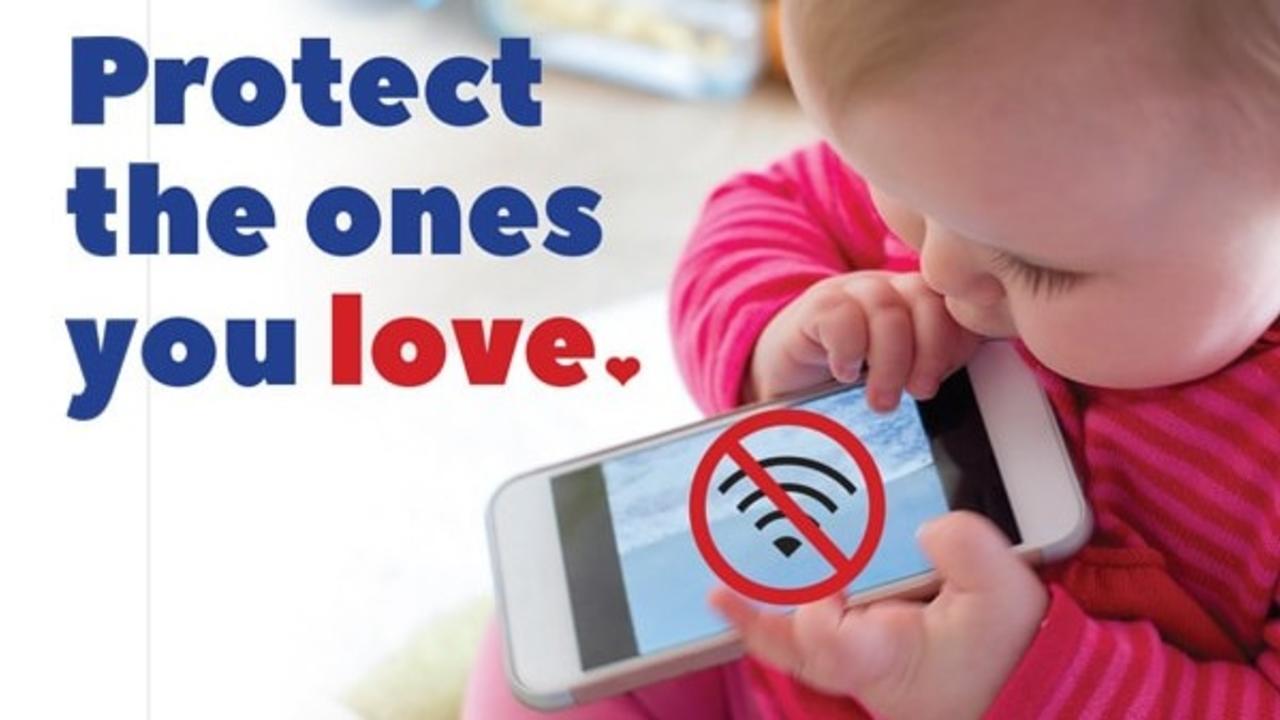 In the US, the Federal Communications Commission (FCC) determines guidelines for radiation from cell phones. Historically, guidelines from radiation exposure were developed to protect from acute injury from thermal effects. Science now shows that we may experience non-thermal adverse effects.

The FCC limit, currently at 1.6 W/Kg, has not been revised since 1996. Since then, mobile devices have proliferated, thereby increasing all of our exposures. For example:

In addition, when the FCC tested cell phone radiation in 1996, its assessments were based on the devices' possible effect on large adults—not children. Children's skulls are thinner and can absorb more radiation.

In 2016, the American Academy of Pediatrics (AAP) responded to preliminary results of a study: It reiterated its position that radiation standards for cell phones should be reviewed in an updated effort to protect children's health, reflect current cell phone use patterns, and provide meaningful consumer disclosure.

Some domestic governments have taken precautionary measures. For example, Berkeley California passed an Ordinance informing people about the radiation emissions from their phones.