What is 5G and the internet of things (iot)? 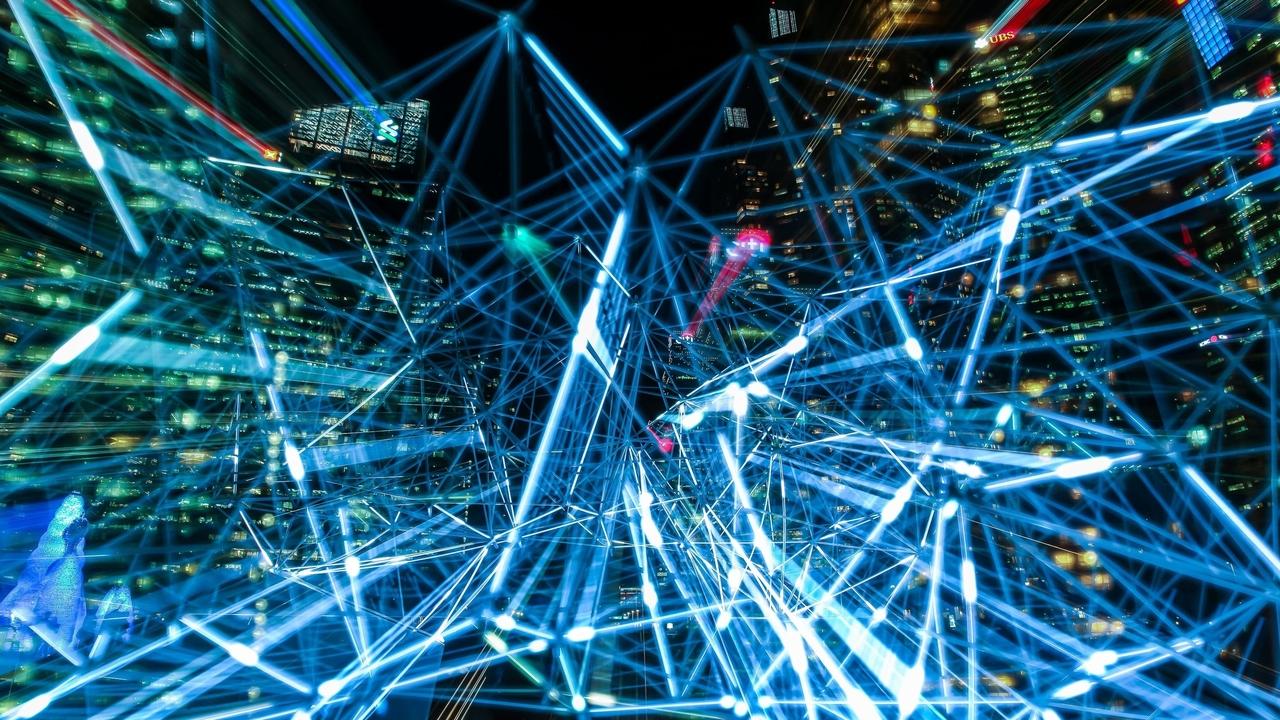 Over the upcoming decade, you will hear a lot more about 5G.

5G describes a type of wireless communication network that is supposed to work even better: faster, including greater speed for a greater bandwidth of data transmission. It could substantially decrease the demand for cable connections because it will operate on the "cloud."

5G communications will create faster speed, and greater bandwidth, of data transmission. This means we get our information—like data-heavy videos—even more immediately.

For example, a two hour video could download in the following times on the various networks over the years.

So why do we need such powerful download times? The answer: the "internet of things."

The Internet of Things

A hot topic among tech trends is the "internet of things." It describes a scenario in which many more of our things—phones, televisions, computers, printers, refrigerators and other kitchen appliances, music and entertainment systems, cars, lighting systems, thermostat systems, smart toilets, and more—are connected to each other, and can interact intelligently. 5G is anticipated to be the best network available to date to support the internet of things.

The video below explains further what is 5G and the internet of things.

5G offers faster access to data-heavy communications through the use of more focused, powerful energy that uses a part of the electromagnetic spectrum that has not been used before by our everyday technologies. This will add another load and layer of energy that our bodies have to endure. 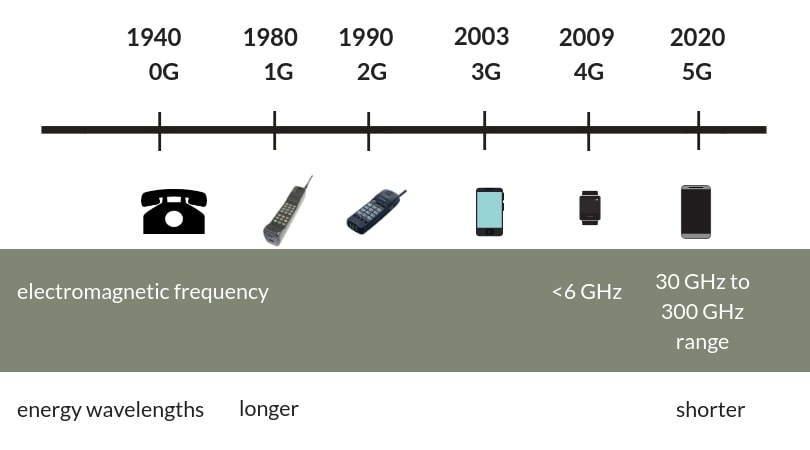 Every year, the proof of serious health risks from our current EMF exposures from average household technologies and habits strengthens. And a substantial body of science has been described by hundreds of scientists as substantially strong.

The science underscores serious concerns for the following:

Since 5G uses a part of the electromagnetic spectrum that we have not used before for our daily lives, it will take a long time to sufficiently study this new technology: We don't have experience with it. So we're part of the experiment.

What we do know, however, makes me very concerned.

In 2017, an international group of 230 scientists and doctors formed the 5G Appeal to urge the European Union to halt the rollout of 5G because of their "serious concerns" over the potential impact on human health, plants, and animals.

Their position, along with other informed scientists, is that radiofrequency electromagnetic fields (RF-EMF) from our daily technologies has been proven to be harmful for humans and the environment. These exposures bombard us from the 2G, 3G, 4G, Wi-Fi, etc. communications that are already in place. (Below is a great image from a NASA-produced video on YouTube.) 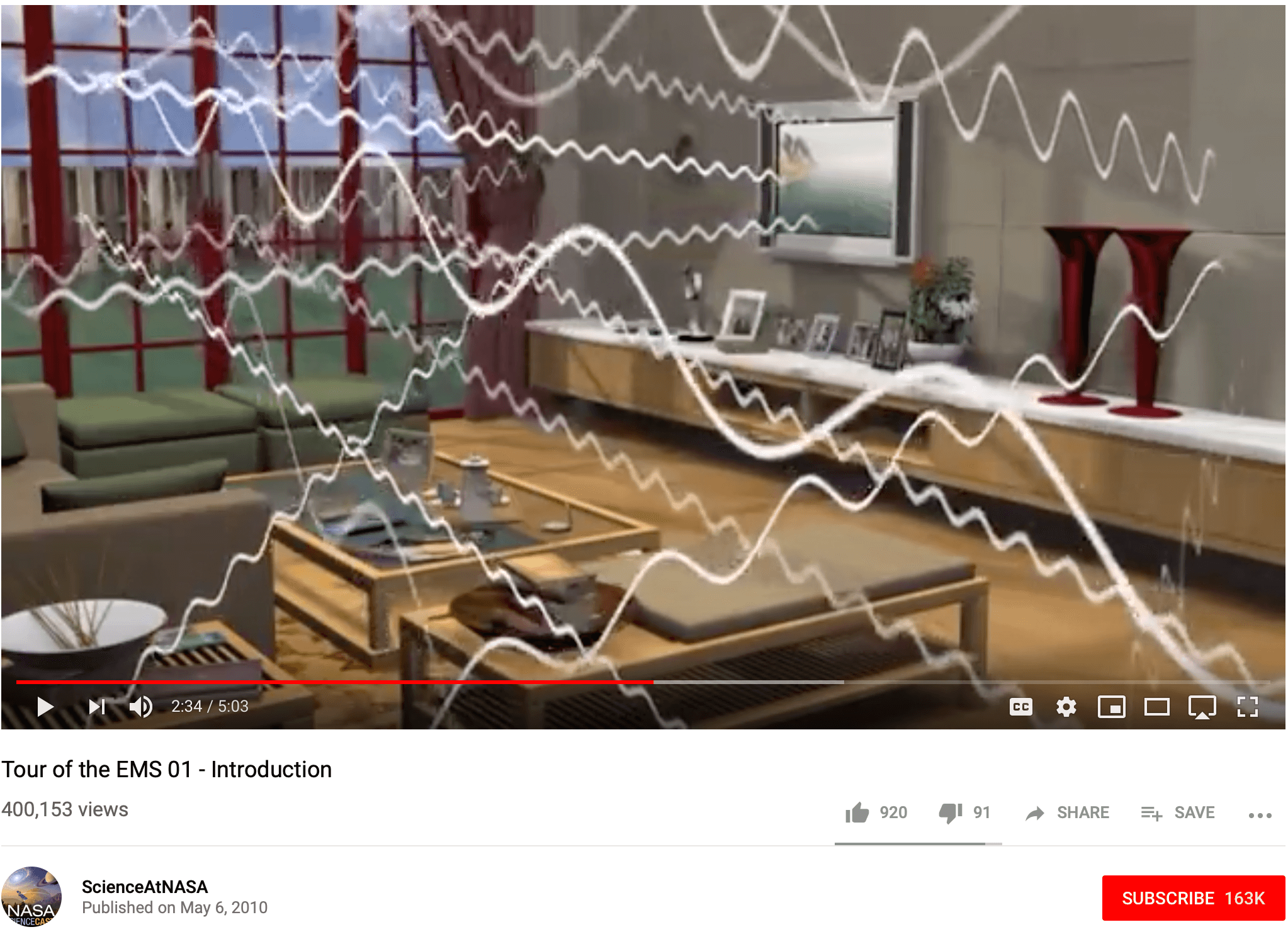 5G will substantially add to our risky exposures to radiofrequency electromagnetic fields (RF-EMF). 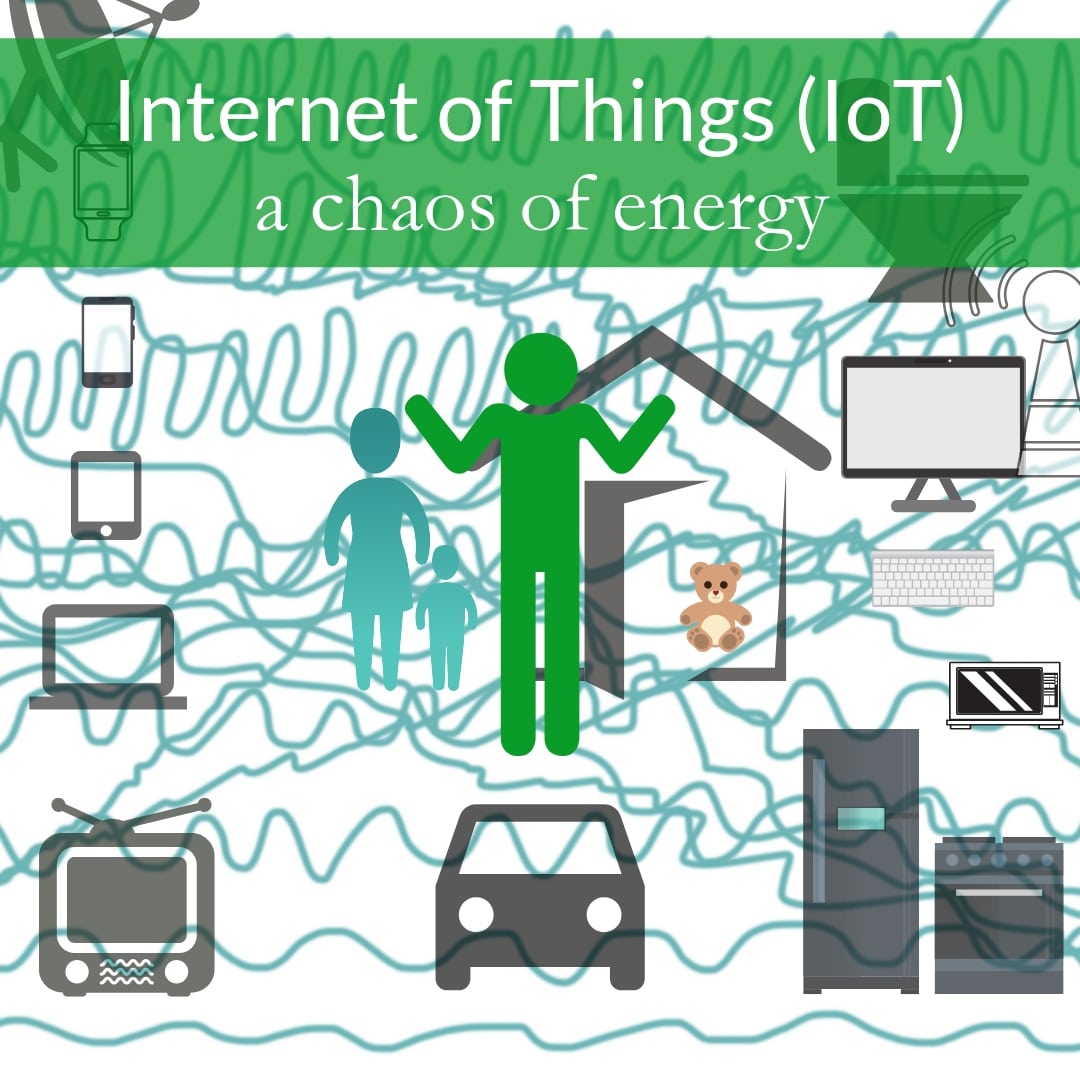 Below is a compelling plea from Senator Patrick Colbeck to take precautionary measures with 5G. He urges for the protection of public health—especially among children.

Protect yourself from 5G

In the meantime, let's start with what we can control: our homes and habits.

The articles below can help you reduce your EMFs at home and through your habits.