IMPORTANT PODCAST #24: Protect Your Brain and Body from 5G and Other EMFs with Dr. Devra Davis 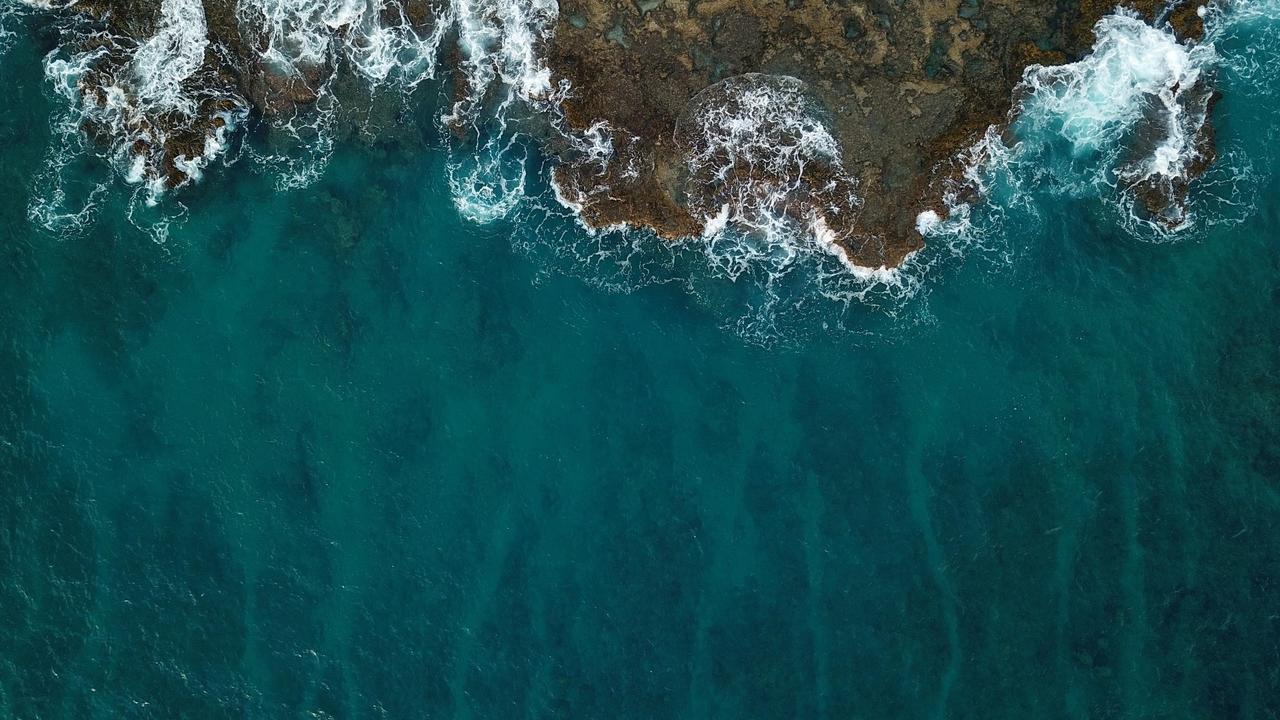 This is a super important podcast.

You will hear a very interesting and easy-to-understand conversation about how radiation from your cell phones, laptops, and other wireless technologies can affect your brain, health, and sperm. If you have children, then this is even more important for you to hear.

Please don't be scared. You should find this very relevant and empowering. You will learn how to protect yourself through simple steps, and also how you can help strengthen regulation so... 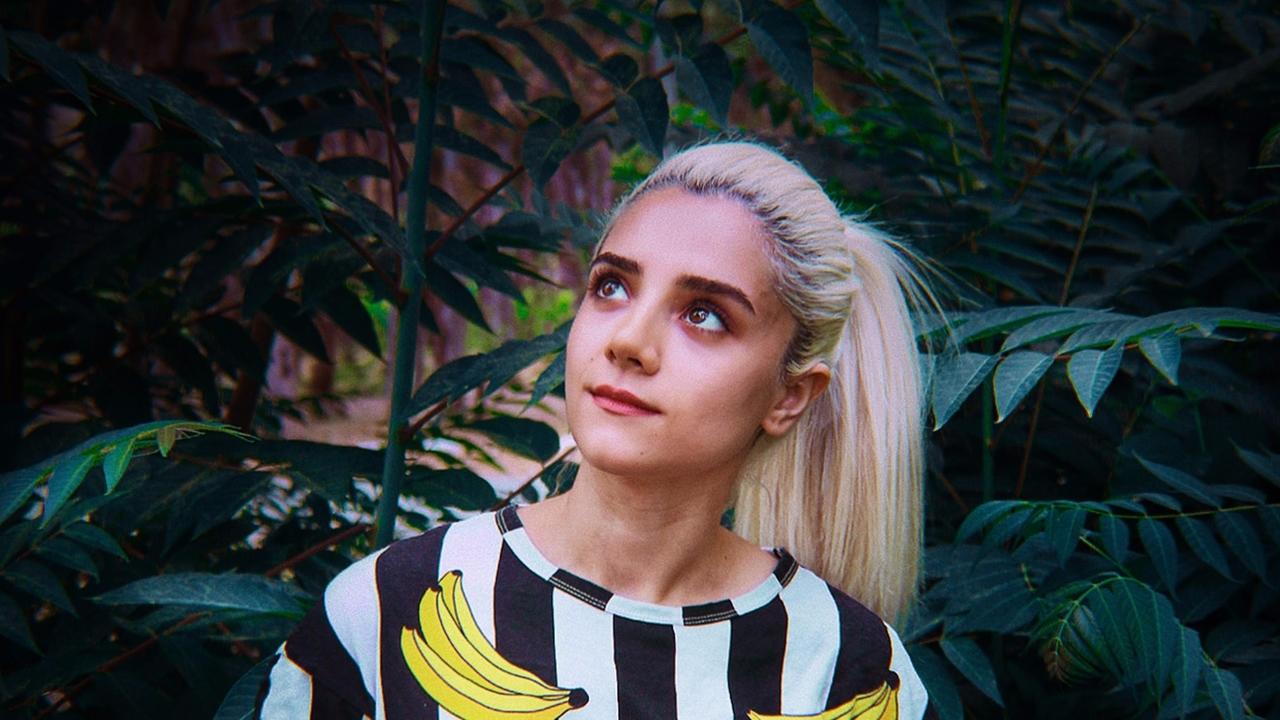 by the editorial team

Are you looking for digital eye strain treatment tips? You are not alone.

Digital eye strain treatment is a serious concern for everyone who spends a substantial amount of time using computers and other digital devices.

In this article, we will discuss the main causes and symptoms of digital eye strain, as well as provide 7 effective treatment tips you can start implementing right now.

What is Digital Eye Strain?

Tips to Incorporate Music Therapy Into Your Routine 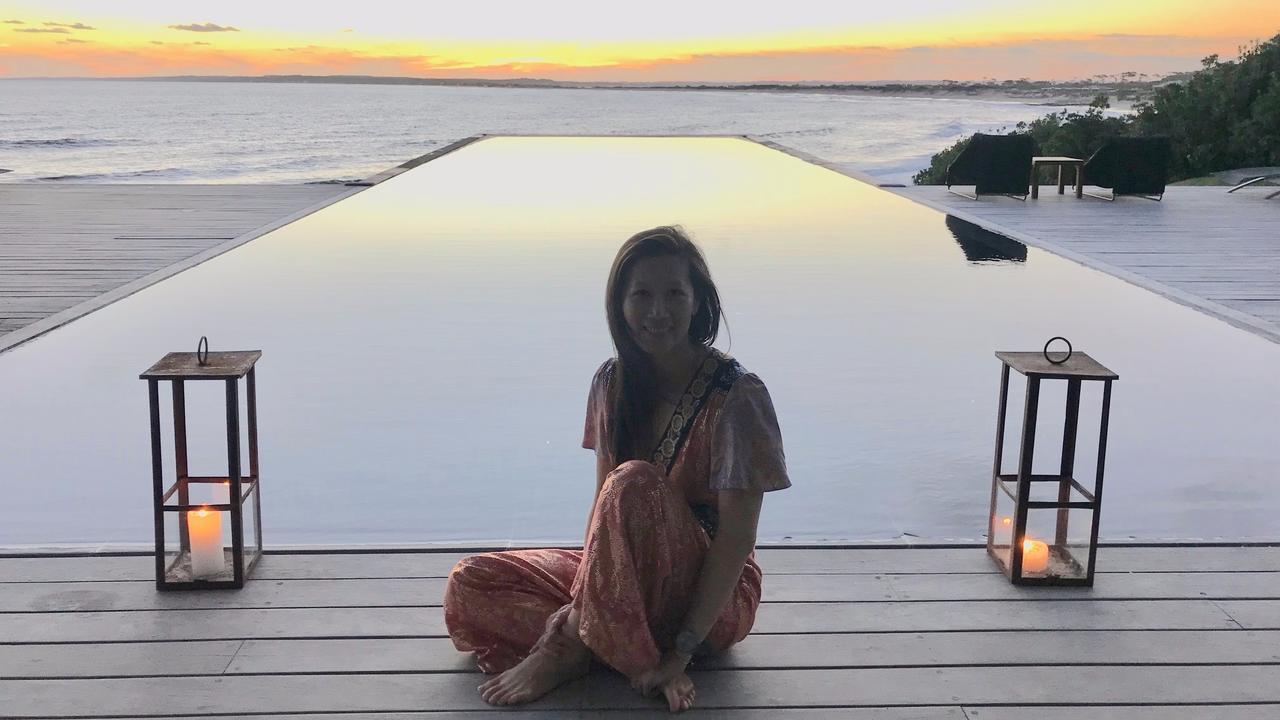 Sounds can be incorporated into your daily or evening routines to help you take care. Our brains,...

8 Brain-Healthy Activities for When You Disconnect to Reconnect 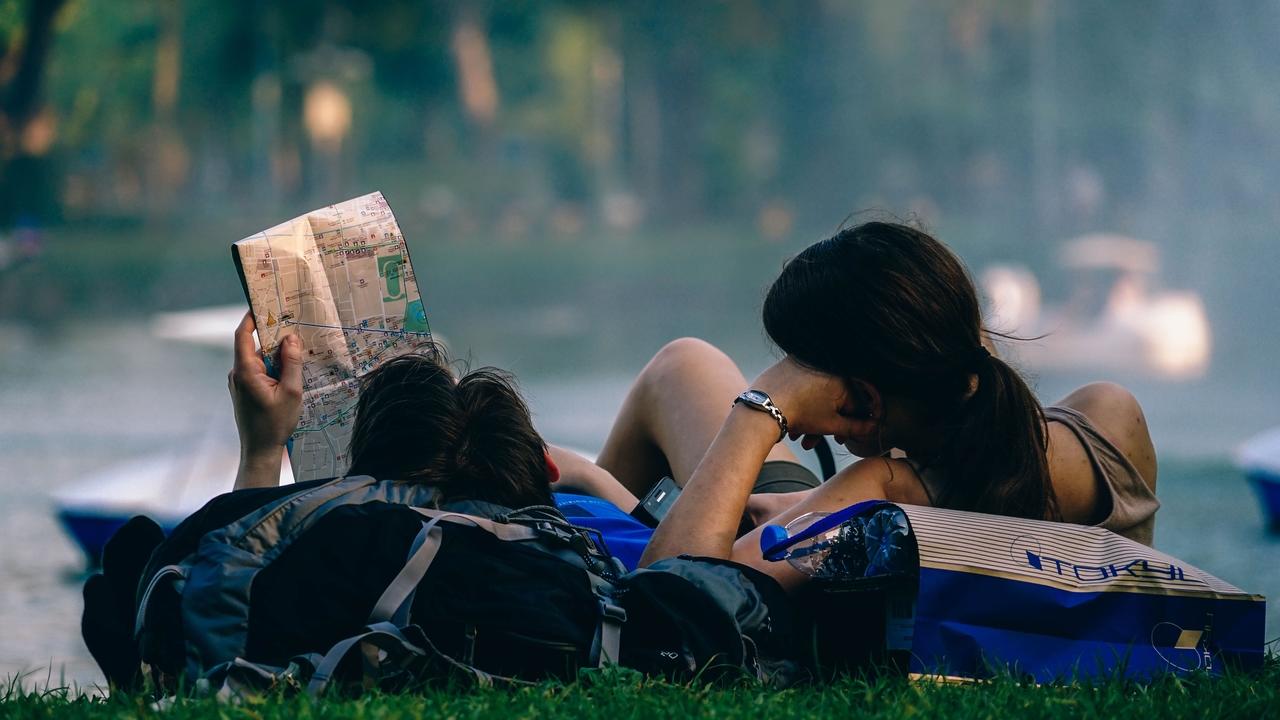 Disconnect to Connect for Your Brain Health and Overall Wellbeing

In March, we are meditating on the brain to pursue a gentle, organic detox of it. Some powerful memes for this month:

You could have EMF sensitivity, and not yet know it 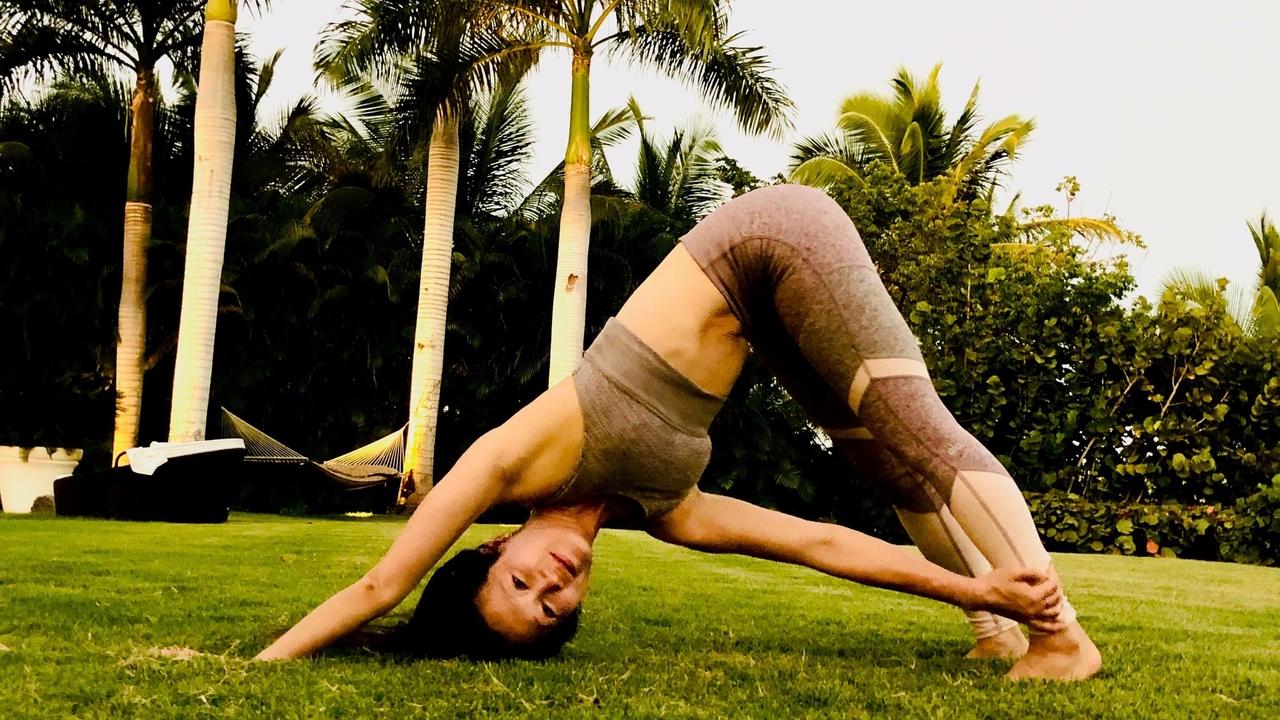 Those with EMF sensitivity feel much better in nature, and some feel more healing from skin to earth contact

The good news is that once you are aware that you are...

Create a bedtime routine for your technology 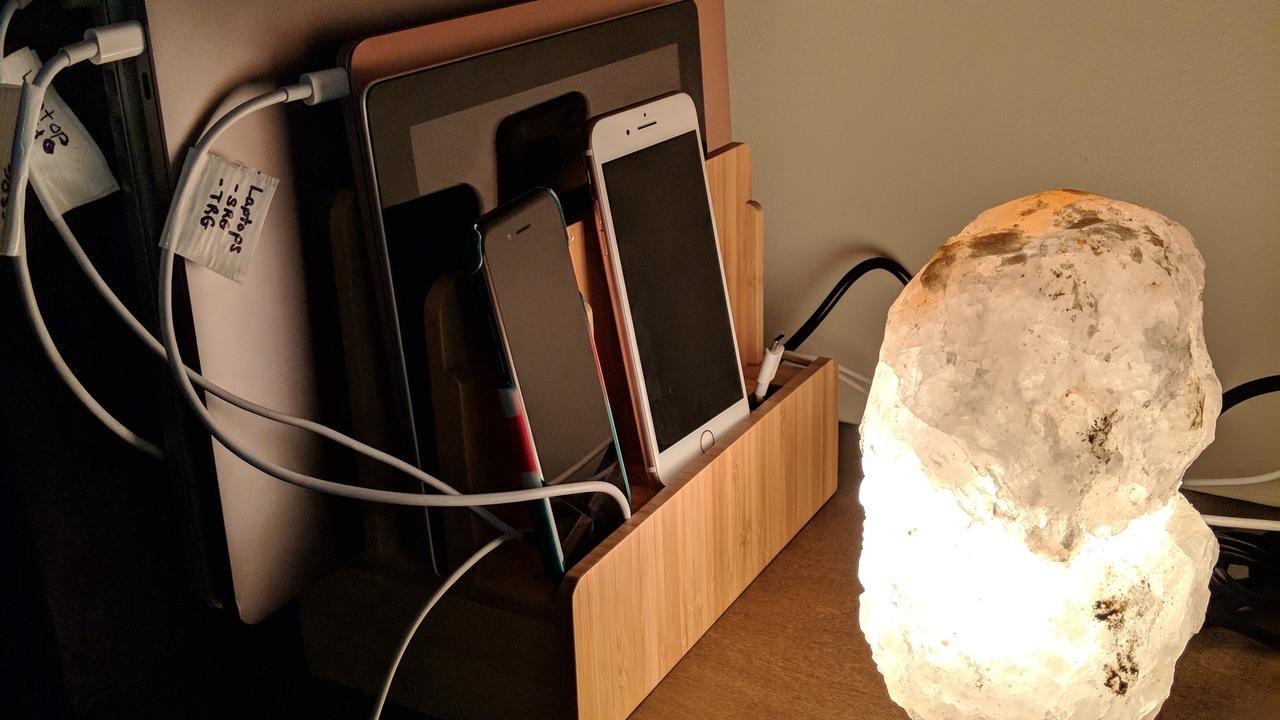 Creating a home base, or technology station, to organize my family's technology is helping to draw some ground rules in my home: all devices to home base at night to charge, power down devices, or even just disable WiFi and Bluetooth for the night.

5 benefits of designating technology to its home base 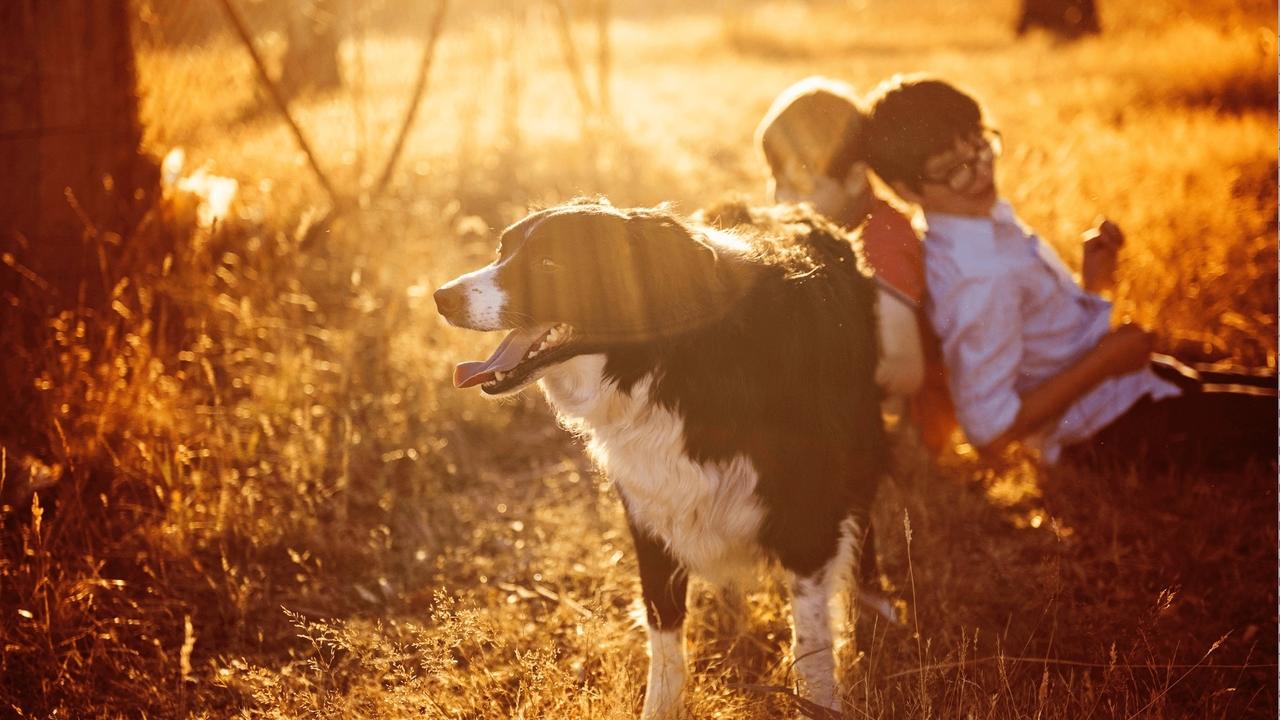 Technology has changed our lives, including family time.

While there are invaluable benefits—like the precious moments we can now record as photos and videos—technology also challenges family bonding. Especially when we feel depleted at the end of the day.

All parents can empathize with how effectively technology can soothe our kids (and us) when family dynamics get difficult. When we're too tired to deal with difficult children, it's much easier to...

How Can I Reduce EMFs in the Bedroom? 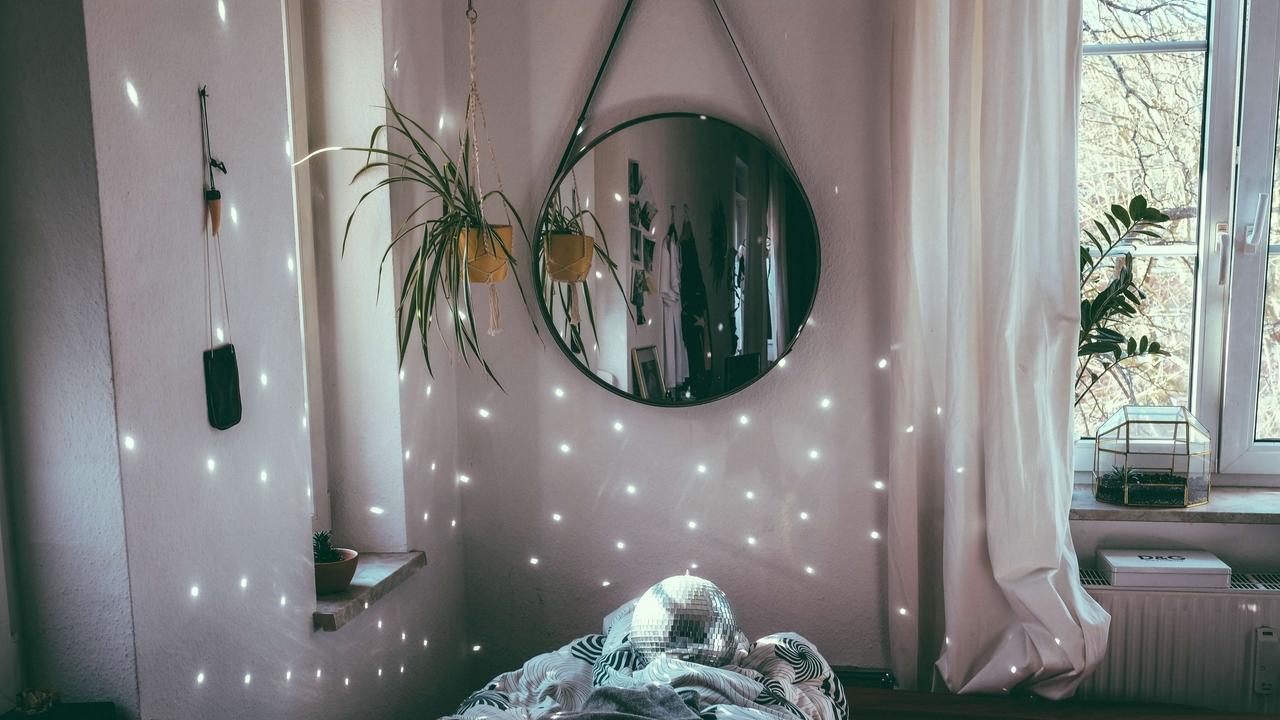 Written by the editorial team, and edited by Sophia Ruan Gushée

Have you ever slept through the night, yet felt like you didn’t get much sleep?

That feeling of disrupted sleep may be only one of several health effects of electromagnetic fields (EMFs) in the bedroom.

What are EMFs and how are they affecting health?

Exercises To Counter "Text Neck," And Other Chronic Conditions From Our Technology 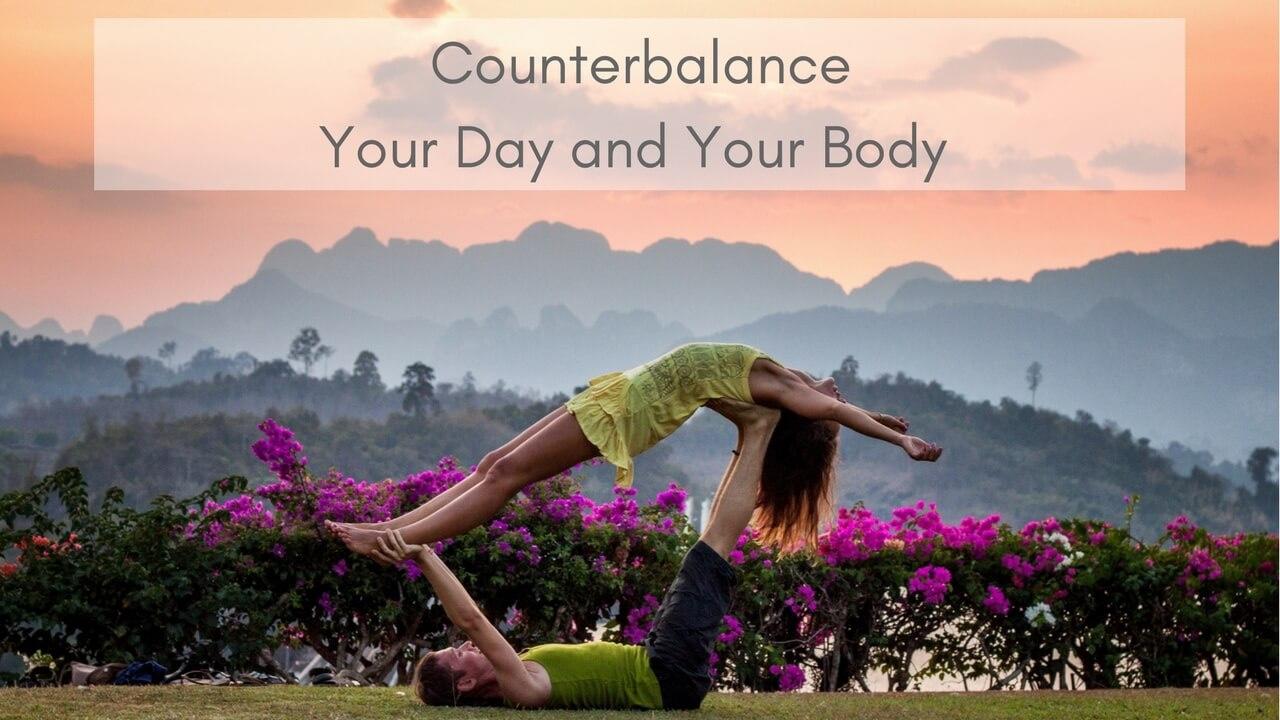 Our necks, thumbs, arms, and spine are suffering from our modern use of technology. For example, "text neck" is becoming a medical issue, as the New York Times reported in its article "Keep Your Head Up: How Smartphone Addiction Kills Manners and Moods."

Thursday 2018 February 8 at 1:00PM EST, I'm on Facebook Live with Lizz Smith, who incorporates both Eastern and Western disciplines into her physical therapy. To supplement Detox Your EMFs: The... 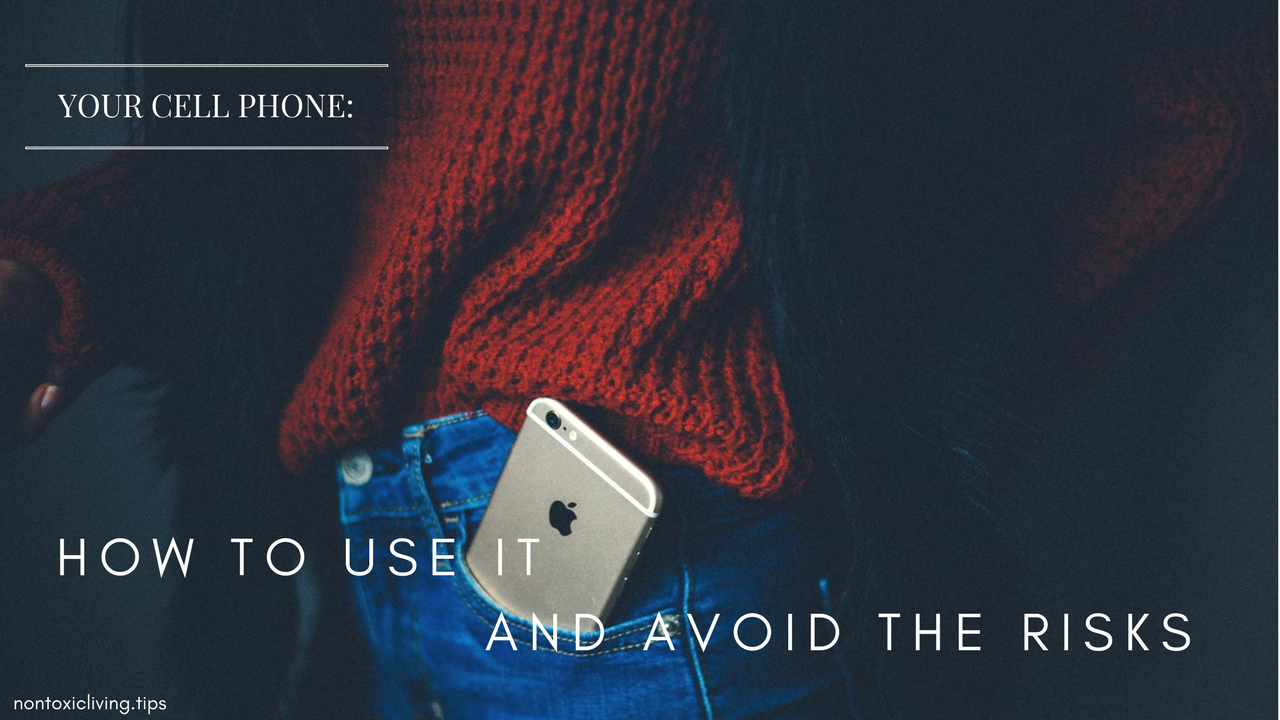 By 2017, cell phones have become accessible to most Americans: about 95% of Americans owned a cell phone, according to a press...