What You Should Know About The Risks of Online Gaming 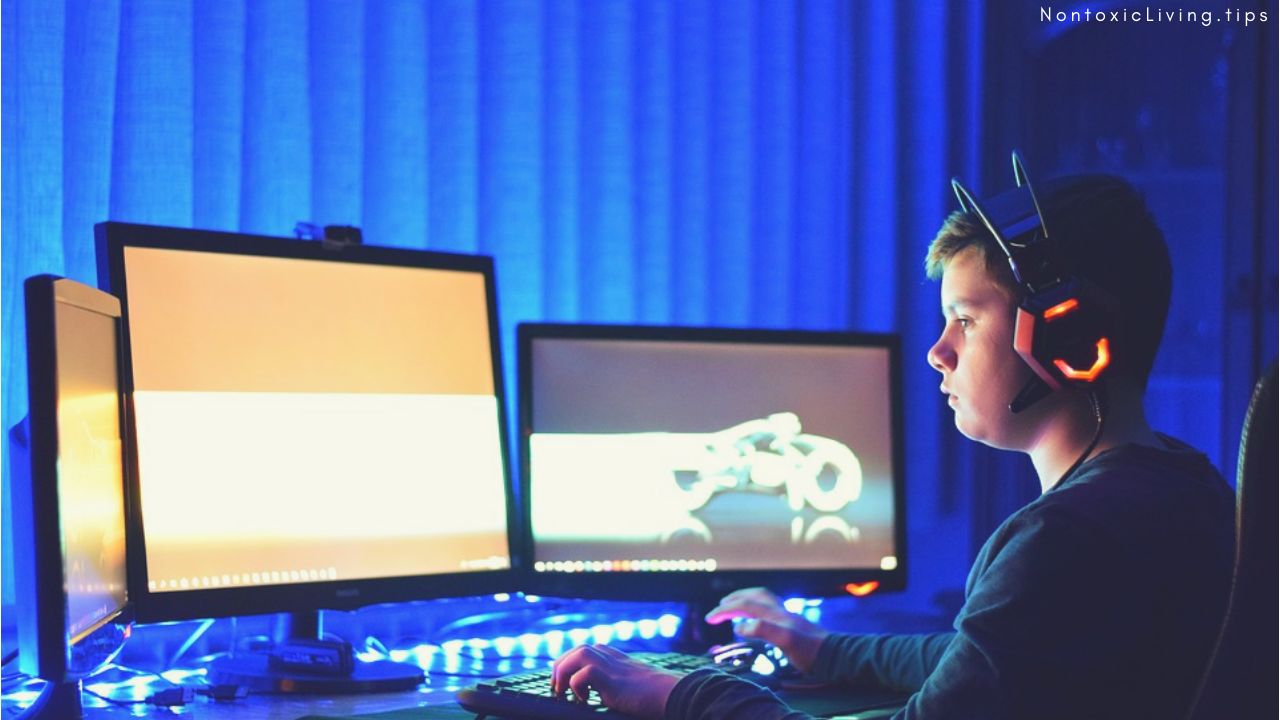 What is online gaming?

Online gaming refers to playing games on the internet using a computer, a gaming console, or even a mobile phone.

The types of games children can play range from sports-themed games, to restaurant simulations, to mission-based first-person shooters.

The ability to communicate with other gamers online is what makes online gaming different from traditional gaming which also increases the risks associated with it.

Below are a few types of online gaming.

How online gaming could be harmful to your child

There are multiple risks associated with online gaming (as opposed to traditional gaming):

Children are spending more time playing online video games, and experts project that the amount of time will continue to increase. There are different types of online gaming: web-based, mobile, handheld, and console games. While each type is different, the risks associated are the same across all types of gaming.

If you’d like to know more about keeping your child safe, check out our article on tips for parents looking to establish a healthier relationship with online gaming.