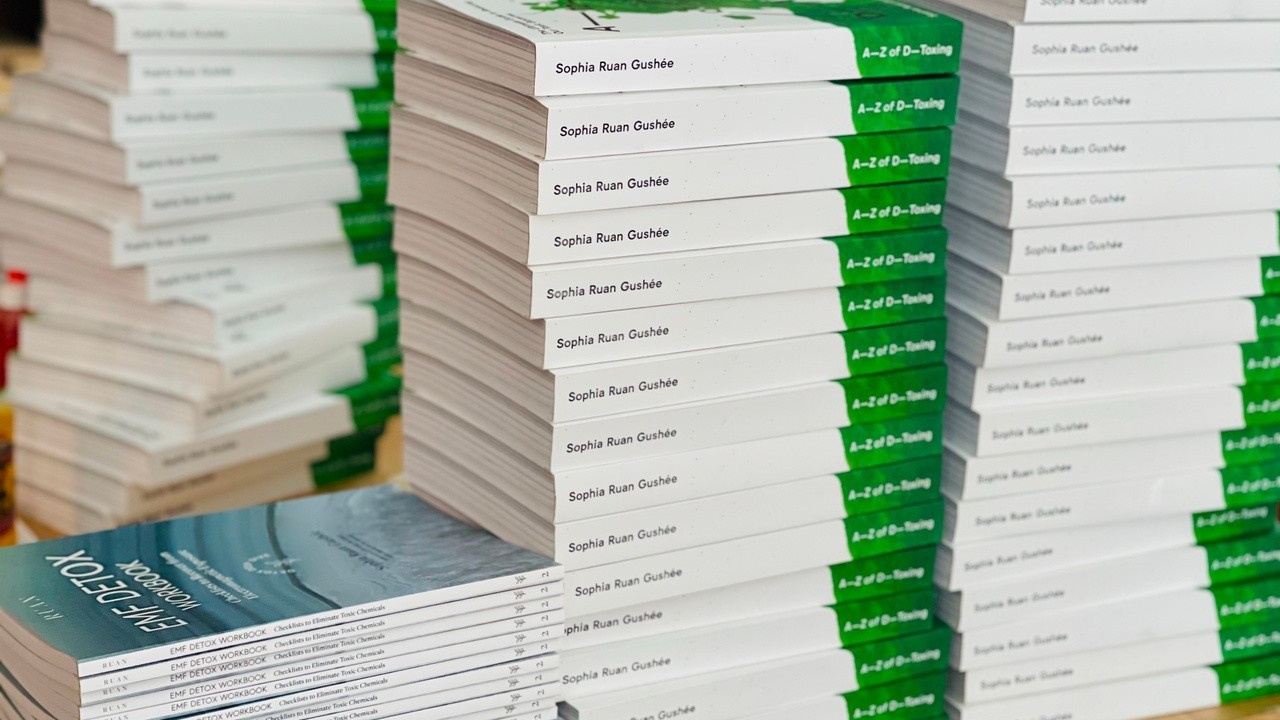 Have you heard of the Ugly Food Movement?

It recognizes that a large portion of food waste occurs from fruits and vegetables that are not cosmetically perfect.

Some interesting insights on food waste:

To minimize food waste, consumers and retailers have been embracing "ugly" fruits and vegetables. This inspired me to rescue my cosmetically “ugly” books from the landfills.

A report by the National Wildlife Federation (2012) estimated that 320 million books are discarded each year and are not recycled.

"With even a modest 10 percent increase in book recycling, we can avoid landfilling 32 million books annually, and put the fiber to good re-use." National Wildlife Federation 2012.

Wanting to not waste the resources and carbon footprint that went into creating my cosmetically Imperfect & Invaluable books, I have been saving them from the landfills and need to find them curious owners.

How imperfect are they?

Certain pages with black backgrounds were cut or printed imperfectly. And some books were bound imperfectly so the spine is imperfect. You can click HERE to see examples in a video.

However, the content of these cosmetically imperfect books remains invaluable!