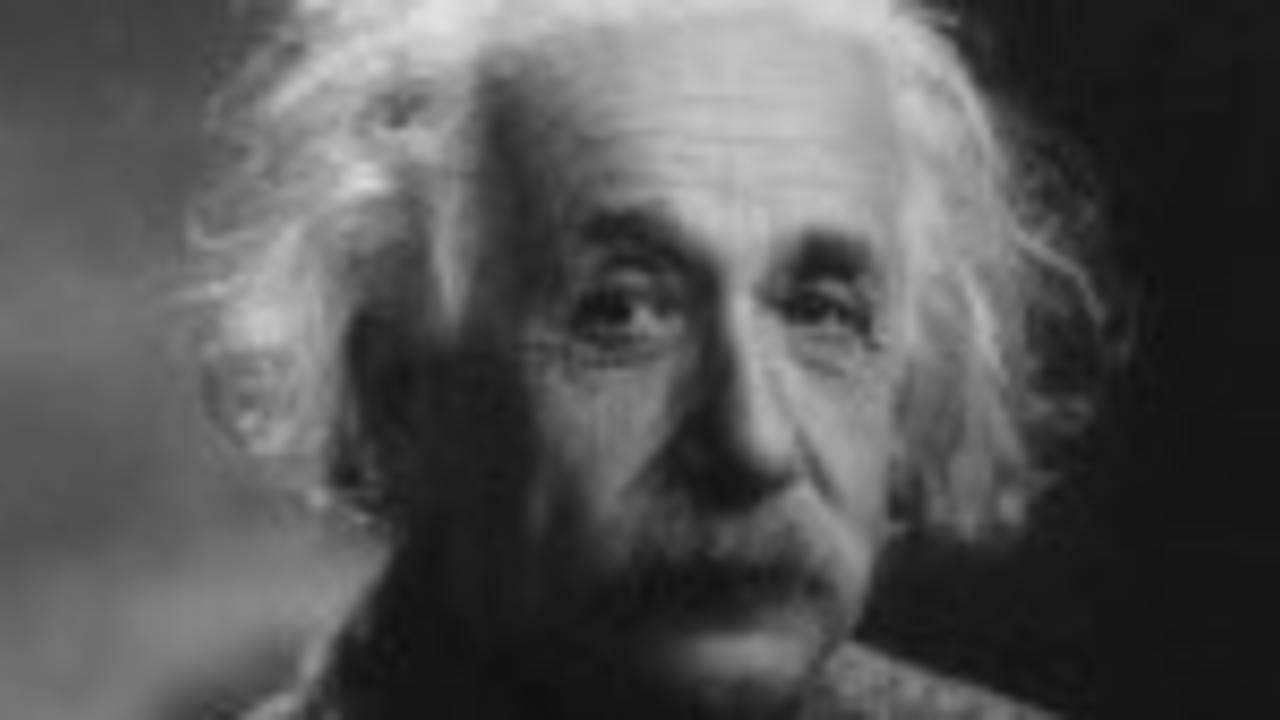 Fall is here and so is the back-to-school season! I've been looking forward to the routines and structure, investigating which activities to enroll my three-year-old. At the same time, I keep wondering what is the right balance of structured activities and open play. (In Manhattan, many three-year-olds -- and even younger children -- have busy schedules!) Earlier this summer, I reached out to our friend, Ms. Natalie Smith of Wonder and Spark for her input.

"... the MOST IMPORTANT gift / activity that we can give our children is fostering their creativity... If we schedule every second of a child's life, when will they have time to think? When can they ponder what they've learned and connect that thinking and new knowledge to their prior knowledge?"

-- Natalie Smith of Wonder and Spark

Did You Know About The Creativity Crisis?

Natalie introduced me to an interesting Newsweek article, "The Creativity Crisis" by Po Bronson and Ashley Merryman (authors of a book that I'm reading and loving, [amazon-product text="NurtureShock: New Thinking About Children" tracking_id="thsfi-20" type="text"]0446504122[/amazon-product] ). In the article, I learned of a "creativity index," developed by professor E. Paul Torrance. The "Torrance tasks," as the creativity assessment was referred to throughout the article, has become the gold standard in creativity assessment, "measuring creativity perfectly."

Interesting. I had no idea that creativity could be measured and that it is an important factor for life quality, as are emotional intelligence and education. Some researchers theorize that a lack of creativity -- an inability to conceive of alternative approaches -- may lead to despair. They have found that those who are better at identifying problems and solving them have better relationships. Creative people are more able to handle stress and overcome the stresses and hardships of life.

Okay, I'm convinced that nurturing creativity in my children is valuable. But how do I do that? Should they be enrolled in more diversity of classes (like music, languages, and sports) to stimulate their brain development? Or should I schedule more play dates so that they are exposed to more children and all that those children introduce?

"Like intelligence tests, Torrance's test -- a 90 minute series of discrete tasks, administered by a psychologist -- has been taken by millions worldwide in 50 languages. Yet there is one crucial difference between IQ and CQ scores. With intelligence, there is a phenomenon called the Flynn effect -- each generation, scores go up about 10 points. Enriched environments are making kids smarter. With creativity, a reverse trend has just been identified and is being reported for the first time here: American creativity scores are falling."

American creativity scores are going down?! Hmmm... maybe I shouldn't be doing what most other parents are doing....

"The Creativity Crisis" by Po Bronson and Ashley Merryman has additional insight on how to "teach" creativity skills, and it's not through art and music classes as most people think. For my family, I'll be applying those insights when my children are older. But, for my three-year-old, I've been wondering how can I better nurture her creativity...

This morning, at an appointment with our pediatrician for our eight-month-old, I asked our wonderful pediatrician what her thoughts were on the healthy balance of activities for a bright, curious three-year-old. She immediately noted the importance of open play and how crazy the Manhattan culture is with scheduling children's activities.

It's very clear, and the decrease is significant... It is the scores of younger children in America -- from kindergarten through sixth grade -- for whom the decline is "most serious."

An interesting thing that dawned on me, as I listened to her thoughts was the value of giving children the opportunity to get bored at home, but without access to electronics, like television, computers, and wireless devices. I started remembering how bored I often times got as a child and teenager. For example, my parents would sometimes make me attend church services that were conducted in Taiwanese, a language I don't understand at all. So sitting through two-hour sermons was painfully boring. However, it was during these times that I was forced to explore and entertain within my own self -- intellectually, emotionally, philosophically, analytically -- for entertainment.

"It's also true that highly creative adults frequently grew up with hardship. Hardship by itself doesn't lead to creativity, but it does force kids to become more flexible -- and flexibility helps with creativity."

From this example, I'm not at all inspired to take my children to a church sermon that is conducted in a language they do not understand. But, I realize that moments of boredom -- of not having easy stimulation and engagement (like, from electronics and play dates) -- are opportunities for my children to become much more inventive, creative, and mentally resourceful. This has been especially enlightening for me since our Manhattan context constantly reminds me of how not busy my children are in comparison to their local peers.