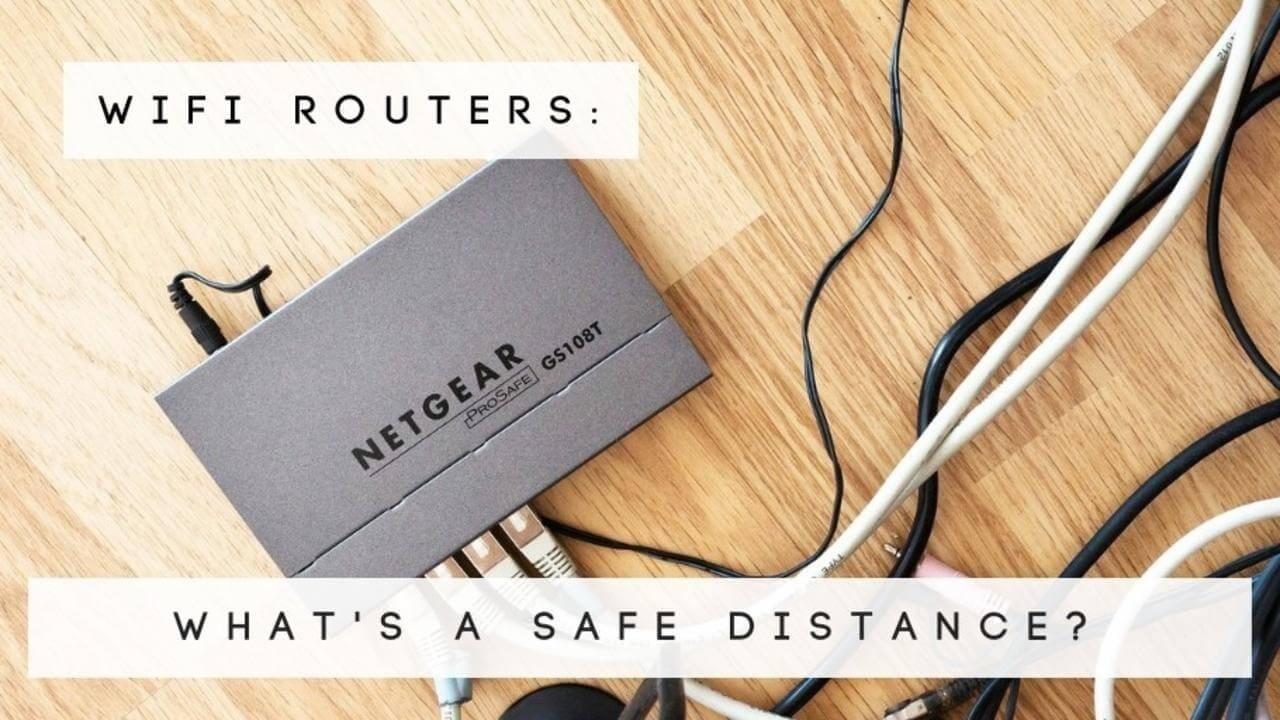 Within a relatively short time, WiFi has increased its presence in homes, offices, public spaces, coffee shops, various modes of transportation, schools, hospitals, and throughout the world. WiFi is an integral part of our lives, and it has provided unimaginable convenience: We can get information instantly, and work from most anywhere with a laptop.

While this is amazing, it also poses health risks from the electromagnetic fields emitted from WiFi routers. This radiation exposure is arguably dangerous at close distances, and it may contribute to serious health issues, especially with long-term “chronic” exposure. Are you experiencing mild or severe EMF exposure symptoms? Do you think that you may have electromagnetic sensitivity due to constant wifi exposure?

Everyone should know about the risks from WiFi router radiation and EMF toxicity so they can consciously choose which exposures feel right for them and their family. Did you know that we offer an effective EMF detox program along with many other valuable resources?

Join our community and become a member!

How Much Radiation Do WiFi Routers Emit?

Cell towers are an obvious source—and concern—of electromagnetic radiation which could potentially increase your EMF sensitivity. Some studies have shown increased cancer risk amongst those living within a few hundred meters of a cell phone tower.(1) But you don't need to live near a cell phone tower to endure similar radiation. If you have questions about EMF sensitivity feel free to reach out to our team from additional information and resources.

A mobile phone tower only 150 meters away emits similar levels of radiation as a WiFi router at a distance of 5 meters.(2) Other common sources of this same type of "non-ionizing radiation" include: cell phones, baby monitors, and computers.

Increasingly, more people are reporting symptoms associated with WiFi radiation, or non-ionizing radiation, such as headaches, nausea, dizziness, and loss of concentration. Some governments and public bodies are choosing to take precautionary measures, as this topic continues to be studied, by banning or regulating WiFi in public places and schools.

Wireless routers give off electromagnetic radiation in the low-gigahertz frequency, this level is considered potentially dangerous to people. The danger from WiFi routers is intensified by several factors, such as age, duration, general health, and your overall wif EMF exposures.

WiFi routers are not the only source of non-ionizing radiation, as mentioned earlier. Other sources also include appliances in your home. From blenders to baby monitors.

The Effects of WiFi Radiation on our Health

What is a wifi router radiation safe distance zone to set up? The exposure from a WiFi router may contribute to a long list of adverse biological effects, including:

What is a Safe Distance?

Is it safe to sleep near a wireless router? There is no clearly-defined safe distance as this new issue has yet been studied enough. While EMF emissions from different routers vary, for most home WiFi routers, a distance of 40 feet (ideally, or 10 feet at a minimum) will help your body and shouldn’t impact your WiFi connection too much. And beware that radiation from WiFi routers can pass through the walls in your home so keep this in mind as you evaluate the safety of your bed's location. Those who are sensitive to EMFs should take extra efforts to reduce EMFs and chronic proximity to the sources.

Do you have a range extender or wifi router in bedrooms of your home? Children are more vulnerable to EMFs so be extra mindful with minimizing their EMF exposures. Definitely maximize the distance between your router and their bedroom(s).

One easy tweak we can all do is turn off our WiFi routers and other devices at night, or when not in use. Another tip: Use a programmable electric timer that turns off your WiFi router at night. I have a WiFi "kill switch" so that I can more easily shut down all WiFi routers (I have several in our home), and turn it on only when needed.

The best thing you can do is understand which devices emit the highest EMFs, and prioritize the easiest and then the highest-impact changes to pursue.

If you’d like guidance on easy changes to reduce your wifi EMF exposures, try our EMF Detox: The Ultimate Digital Detox. It will teach you key things to know about EMFs, what a safe distance from wifi routers are, and how to protect you and your family.

Other Articles You May Enjoy:

(1) Eger et al. "The Influence of Being Physically Near to a Cell Phone Transmission Mast on the Incidence of Cancer." Published in Umwelt·Medizin·Gesellschaft 17,4 2004.  http://www.tetrawatch.net/papers/naila.pdf